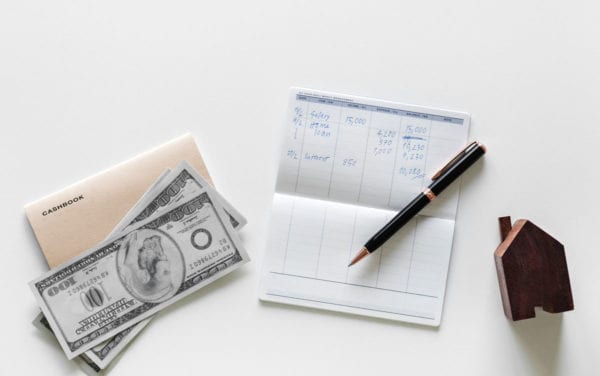 Sponsored content – The Republican Party has long decried the “death tax,” also known as the estate tax, as unfair double taxation on the lifetime earnings of an individual. Though the estate tax has been regularly increased since 2000, it has continued to be a regular target of Republican legislators. With the election of Donald Trump and the retention of House and Senate majorities by Republicans, they seized the opportunity to, if not eliminate the estate tax, seriously limit its applicability.

The Tax Cut and Jobs Act of 2017 fell short of repealing the estate tax. Though it did not eliminate the estate tax entirely, it increased the individual exemption amount from $5.6 million to $11.2 million, meaning that a married couple would have a joint lifetime federal gift and estate tax exclusion amount of nearly $23 million. According to some estimates, this increase means that out of an average of 2.7 million deaths in the U.S. each year, only 1,700 estates will owe tax to the federal government.  The law is slated to sunset in 2025 if no further action is taken.

“The change in the federal estate exemption has little to no effect on most Americans other than ultra-high net worth individuals.” said Kerri Castellini, a Virginia and D.C. Estate Planning Attorney with the law firm of Price Benowitz, LLP.  Many states have allowed their estate taxes to either expire or increase without change to the same limit as under the federal rules.

However, Maryland and the District of Columbia have taken steps to scale back the estate tax exemption for their citizens. Prior to steps taken by their respective legislatures, citizens of each stood to see drastic increases in the estate tax limits – from $2 million to over $11 million per individual for D.C. and from $4 million to over $11 million in Maryland. Both D.C. and Maryland have large, affluent populations that would have benefited greatly from this increase. However, each has instituted changes to restrict those exemption amounts. Legislation is pending in D.C. residents to lower the exemption to $5.6 million in exemption per individual, while legislation has already passed in Maryland residents are limited to $5 million per individual.

What this means is that individuals in Maryland and D.C. should not allow themselves to falsely believe that the increased estate tax exemption at the federal level has protected them at the local level. Failure to plan with state and district tax limits in mind could result in incredibly damaging state taxes levied against estates of deceased individuals. This sort of failure can result in a need for fire sales of real property and losses associated with liquidation of other depressed assets, which further damages the values of estates.

An experienced estate planning attorney can help you navigate these issues and ensure that any estate tax concerns are addressed and both the state and the federal level.