subpoena all training materials for police, a request prosecutors are fighting as far too onerous on the state’s arroensy’s office.

The Baltimore Sun reports the prosecution’s response to the motion calls the requests a “fishing expedition” that could force the state to hand over “all training, on any conceivable subject” including wiretaps and ballistics, with little relevance to the Gray case.

However, in the subpoena requests, attorneys for Officer Garrett Miller wrote that the materials used by State’s Attorney Marilyn Mosby’s office and Baltimore police to train officers would be “relevant and necessary to the defense in this case.”

Separately, the defense asked for the “complete file” on the Gray case. Prosecutors are fighting that too, saying the request was too broad and the autopsy report (as well as other discovery evidence to which defense is entitled) will be handed over later this month.

Defense attorneys and Fraternal Order of Police officials have, in motions and statements, taken issue with Mosby’s involvement in the case and alleged conflicts of interests, particularly with her husband Councilman Nick Mosby. Nick Mosby represents the Sandtown-Winchester neighborhood where Gray was killed.

Earlier this week, defense attorneys for the six officers produced en email from a staffer to police, including one of the officers charged, that asked for more presence at the corner where Gray was initially pursued by officers. 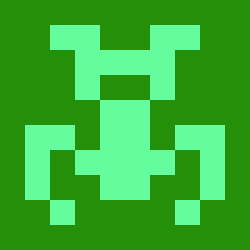