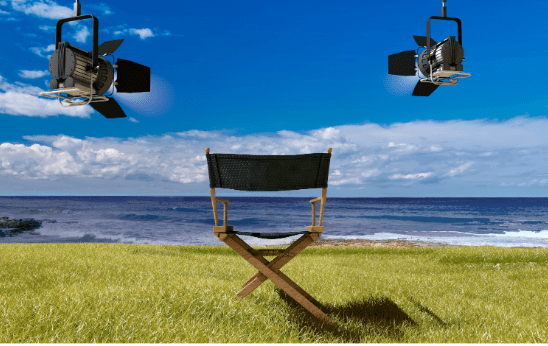 This weekend the Chesapeake Film Festival will screen films that look at environmental issues on the Chesapeake Bay and beyond. Read below for descriptions and times.

Tidewater + Current Revolution: 2:45 pm – 4:45 pm The Festival is proud to present a double feature of films by Roger Sorkin and the American Resilience Project, including the East-Coast premiere of a new film about the transformation of America’s electric grid, “Current Revolution.” The other film, Tidewater, looks at the ravages of climate change, sea level rise and erosion on the military installations in the Tidewater area of Virginia.

Restoring The Clearwater + Edna E. Lockwood: Bottoms Up!: 4:45 pm – 7:15 pm Cannon-Brown will present a sneak preview of her short film, Edna E. Lockwood: Bottoms Up!, about the three-year restoration of an 1889 nine-log bugeye at CBMM. Edna will officially relaunch two weeks after the Chesapeake Film Festival, during CBMM’s October 27 Oysterfest.

An Island Out Of Time: 7:30 pm – 9:30 pm This is a film about a remarkable couple, Mary Ada and Dwight Marshall, whose lives on Smith Island personify Chesapeake Bay’s watermen, seafood harvesting culture and history. It’s also about the four children who chose to break with that tradition and why. Written by Tom Horton, the film – like his 1996 book, An Island out of Time – is both celebration and elegy for a place beset with rising sea levels, erosion, pollution, and harvest restrictions.

Sponsored By The Chesapeake Film Festival

The Chesapeake Film Festival runs from Thursday, October 11 through Sunday, October 14. On Saturday, October 13 at the Chesapeake Bay Maritime Museum (CBMM) participants will screen films; visit the historic bugeye Edna E. Lockwood and talk to the shipwrights who restored her; chat with the filmmakers, and feast on world-famous crab cakes and multi-layer cakes from Smith Island, MD.