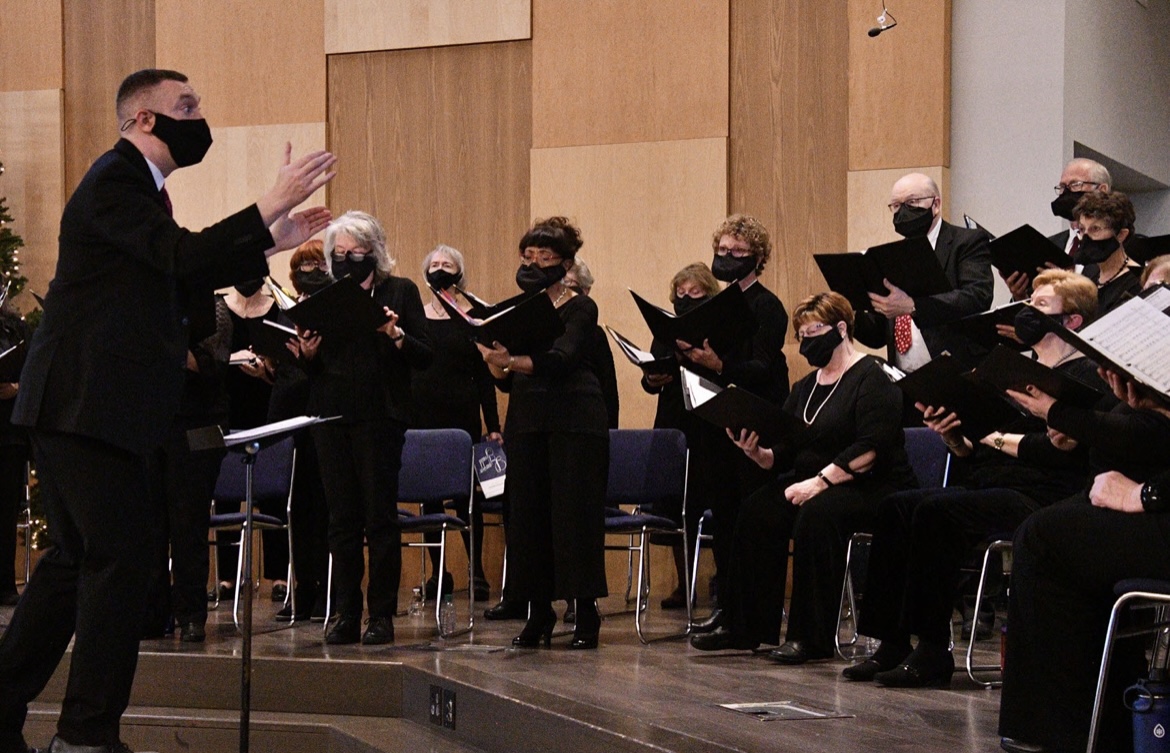 Choral group for older adults is seeking singers 55 and older in the Baltimore and Columbia areas; no past experience required 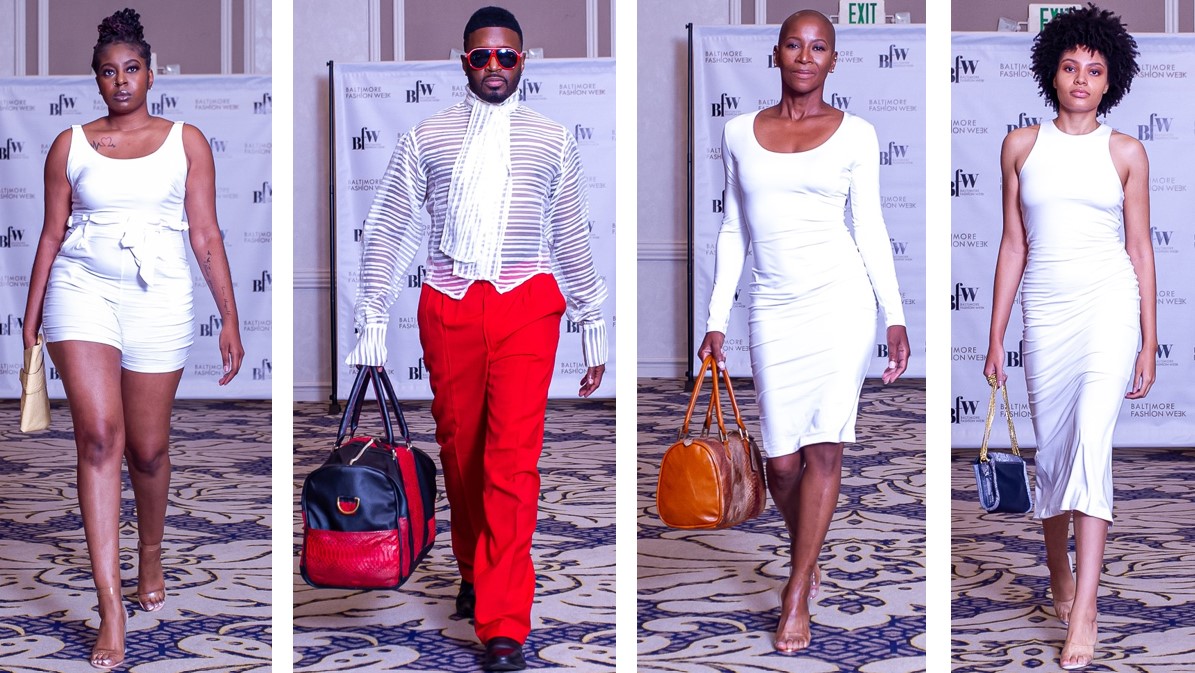 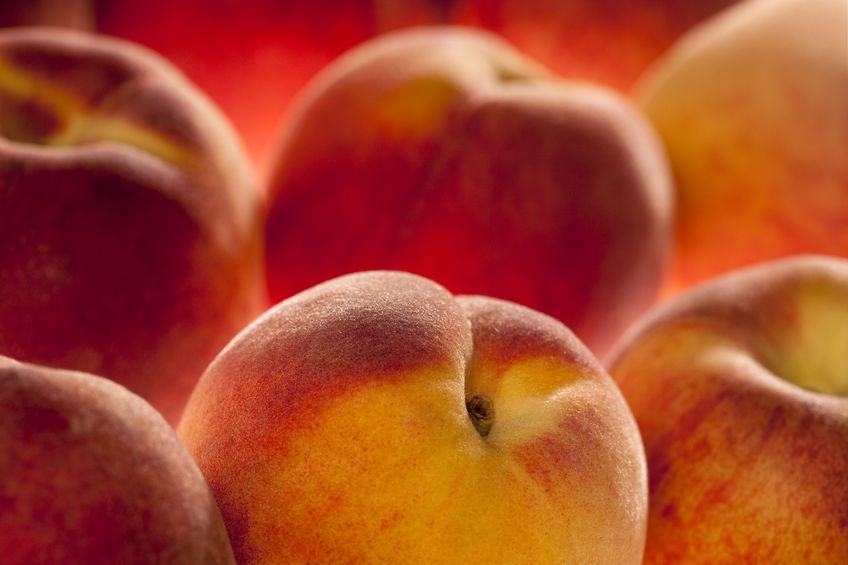 Friday Afternoon Headlines: Mosby held in contempt of court for online post; Invasive spotted lanternfly on the rise in Maryland; and more.

The Restaurant Revitalization Fund gave Baltimore-area businesses grants to stay open. So why did some close? — The Baltimore Sun

Choral group for older adults is seeking singers 55 and older in the Baltimore and Columbia areas; no past experience required

Annapolis-based nonprofit Encore Creativity for Older Adults, the country’s largest choral organization for adults 55 and older, is looking for new singers to join their Baltimore and Columbia groups.

END_OF_DOCUMENT_TOKEN_TO_BE_REPLACED

Nate Couser first began designing jewelry after his therapist suggested he harness his creativity as an outlet for the grief he felt following his grandmother’s murder.

Over 15 years later, Couser now owns VashtiBlue Jewelry Studio and will debut his work at Baltimore Fashion Week after working behind the scenes for several years.

The 15th season of Baltimore Fashion Week, now called the Shows at BFW, kicks off this Saturday, Aug. 13.

END_OF_DOCUMENT_TOKEN_TO_BE_REPLACED

Civic tech isn’t just about making the trains run on time through machine learning or AI. It can also involve creative ways for taxpayers to visit the museums they fund any time they want.

The Smithsonian’s National Museum of African American History and Culture is always one click away thanks to The Searchable Museum — a platform created in collaboration with Baltimore-based digital services firm Fearless.

END_OF_DOCUMENT_TOKEN_TO_BE_REPLACED

Video of the Week: History of Edmondson Village Shopping Center

As more Americans were able to afford cars in the 1940s, developers Joseph and Jacob Meyerhoff set out to create a shopping center that people could drive to.

END_OF_DOCUMENT_TOKEN_TO_BE_REPLACED

From French wines to locally-grown peaches, this week the Baltimore food world is full of flavor. Here’s a look at what’s coming up:

END_OF_DOCUMENT_TOKEN_TO_BE_REPLACED 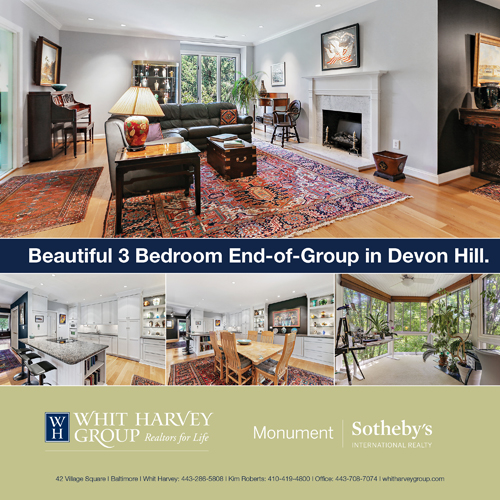 Essex, the waterfront community on Baltimore County’s east side, has been declining for years. Steel manufacturing jobs vanished after Bethlehem Steel shut down in 2003, but some aerospace players are still active in the region. It is struggling with one of the highest crime rates in the county.

END_OF_DOCUMENT_TOKEN_TO_BE_REPLACED

Mosby due in court today on contempt charges in Keith Davis Jr. case – The Sun