Baltimore institution the Mt. Washington Tavern on Newbury Street in North Baltimore suffered a two-alarm fire this morning. Firefighters have put out the blaze at the popular eatery and bar.

Fox 45 reports that the fire broke out at around 5 a.m. No injuries have been reported and there is no word on what caused the fire.  Firefighters say that the restaurant was engulfed in flames and smoke when they arrived.  The Baltimore City Fire Department tweeted this morning that the structural integrity of the building is most likely compromised.

The tavern has been a local meeting place for generations of Baltimoreans, especially in the lacrosse and private school alumni communities. 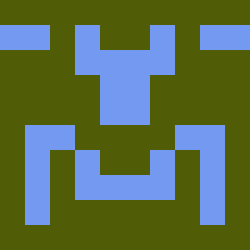