PressBox – When the Country School for Boys first met McDonogh School on the football field, World War I had just begun. The Boston Braves and Philadelphia Athletics were meeting in the World Series. The U.S. President was Woodrow Wilson.

A century later, World War I has been relegated to the history books, the Braves and Athletics have each relocated twice to other cities and 16 men have occupied the Oval Office since Wilson left the presidency in 1921.

But the Country School for Boys, now known as Gilman, and McDonogh are still playing football. At 3 p.m. Nov. 7, the 100th regular-season meeting between the longtime rivals will kick off before an expected record crowd at John McDonogh Stadium (the teams also played a postseason game in 2012, when the Maryland Interscholastic Athletic Association briefly instituted a four-team playoff).

The players won’t be wearing leather helmets, but the passion that this rivalry has stirred for so many decades will still be on display, along with the mutual respect that has bound these schools together.

“It’s not just a rivalry between McDonogh football and Gilman football,” said McDonogh head coach Dom Damico, now in his 22nd season at the Eagles’ helm. “It’s really an all-institution game between McDonogh School and Gilman School. Everywhere I go, all year long, that’s all that people ask me about.”

THE BIRTH OF A RIVALRY 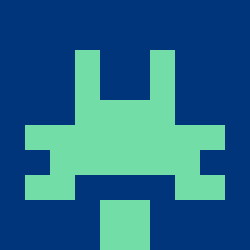