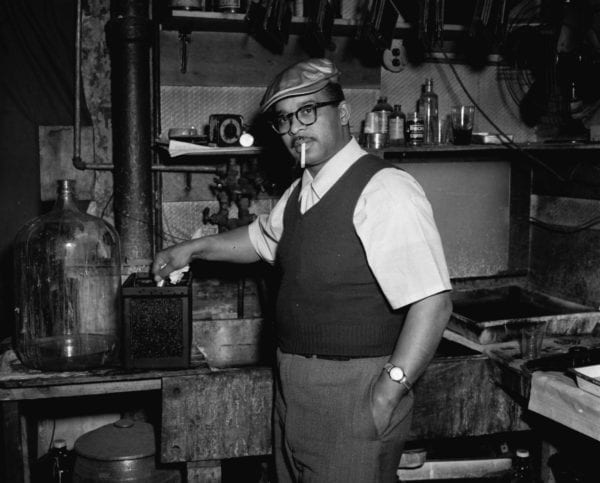 Webster Phillips was around 9 years old when he first went out on assignment for the Baltimore Sun. Irving Phillips, his father, a staff photographer, brought Webster along with an extra camera so he could act as second photographer, getting detail shots while Irving focused on the action.

He was learning the family trade. Webster’s grandfather, I. Henry Phillips, was a photographer at the Afro-American newspaper. His father, Irving, also worked for the Afro, and traveled around the South with Martin Luther King Jr., documenting his speeches for the paper. In 1969, after he returned from serving in Vietnam, Irving was the first Black photographer hired by the Sun. Even Webster’s grandmother, Laura Phillips, worked in the Afro’s archive.

At 14, Webster discovered a box of his grandfather’s negatives in his parents’ basement in Madison Park. There’s Dr. Camper, a local civil rights leader, casting his vote at Douglass High School. There’s Louis Armstrong backstage at the Royal Theatre. There’s Billie Holiday walking down Pennsylvania Avenue with a brown bag in her hand.

“It was almost like I was everywhere my grandfather’s ever been, because he pretty much took a picture everywhere he went,” Webster says. Now 39, he’s in the process of documenting that perspective for the I. Henry Photo Project, an ongoing effort to archive his family’s photographs. “I feel like with more knowledge of history and the past, it’s easier to put stuff together to look at a vision of the future,” he says. So far, he’s scanned about 10,000 negatives, which he estimates to be a fifth of what exists. 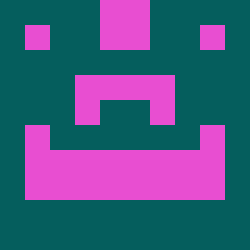