Prior to Brinkley’s testimony before the House Appropriations Committee, he joined Gov. Larry Hogan at a press conference in which the governor defended the initiative.

“Our proposal will ensure that future budgets continue to prioritize key expenditures like education and healthcare, but it also makes sure that leaders will have the flexibility to trim excessive cost increases in tough times,” Hogan said.

“They don’t seem to be taking reducing mandated spending increases very seriously,” Hogan said. “It appears that some members of the General Assembly are choosing to ignore fiscal responsibility altogether.” 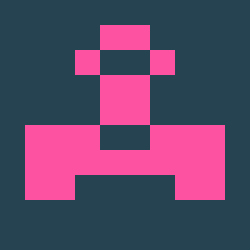