From Mid-Atlantic Day Trips – Our goal, that cold last Saturday (25 April) was to park at Fort Frederick State Park, ride up to Hancock on the C&O Canal towpath, grab lunch, ride back on the Western Maryland Rail Trail, and then tour Fort Frederick, mostly because we were there and I could get two blogs for the effort of one. Check out next week’s post for the narrative about the bike ride!

Fort Frederick was built in 1756-57 by the colony of Maryland. During the French and Indian War in 1756, a £6000 appropriation was authorized by the Maryland Legislature at the request of colonial Governor Horatio Sharpe to build a fortification on the frontier. The fort, named after Frederick Calvert, 6th Baron Baltimore, was completed the following year. 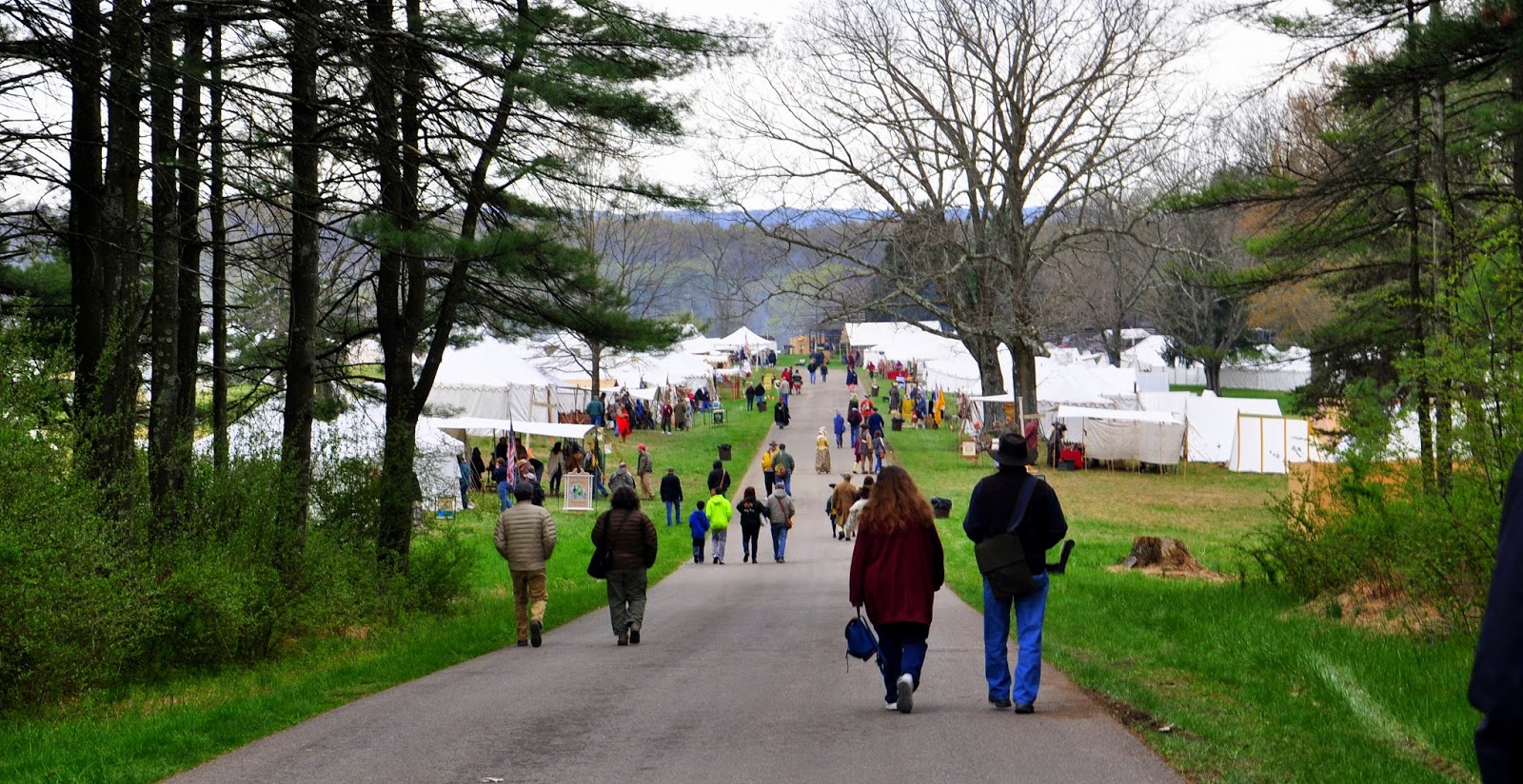 As we turned into the state park off of Route 56, I greeted the news that there was some event going on with initial dismay. But that soon turned to pleasure and excitement. We unwittingly arrived during the 21st Annual 18th Century Market Fair event. Market Fair is the Colonial period’s answer to the Renaisssance Fair, minus the fantasy aspect of fairies and pirates and the growing influence of Victorian steam punk (which goes so well with the Renaissance theme). 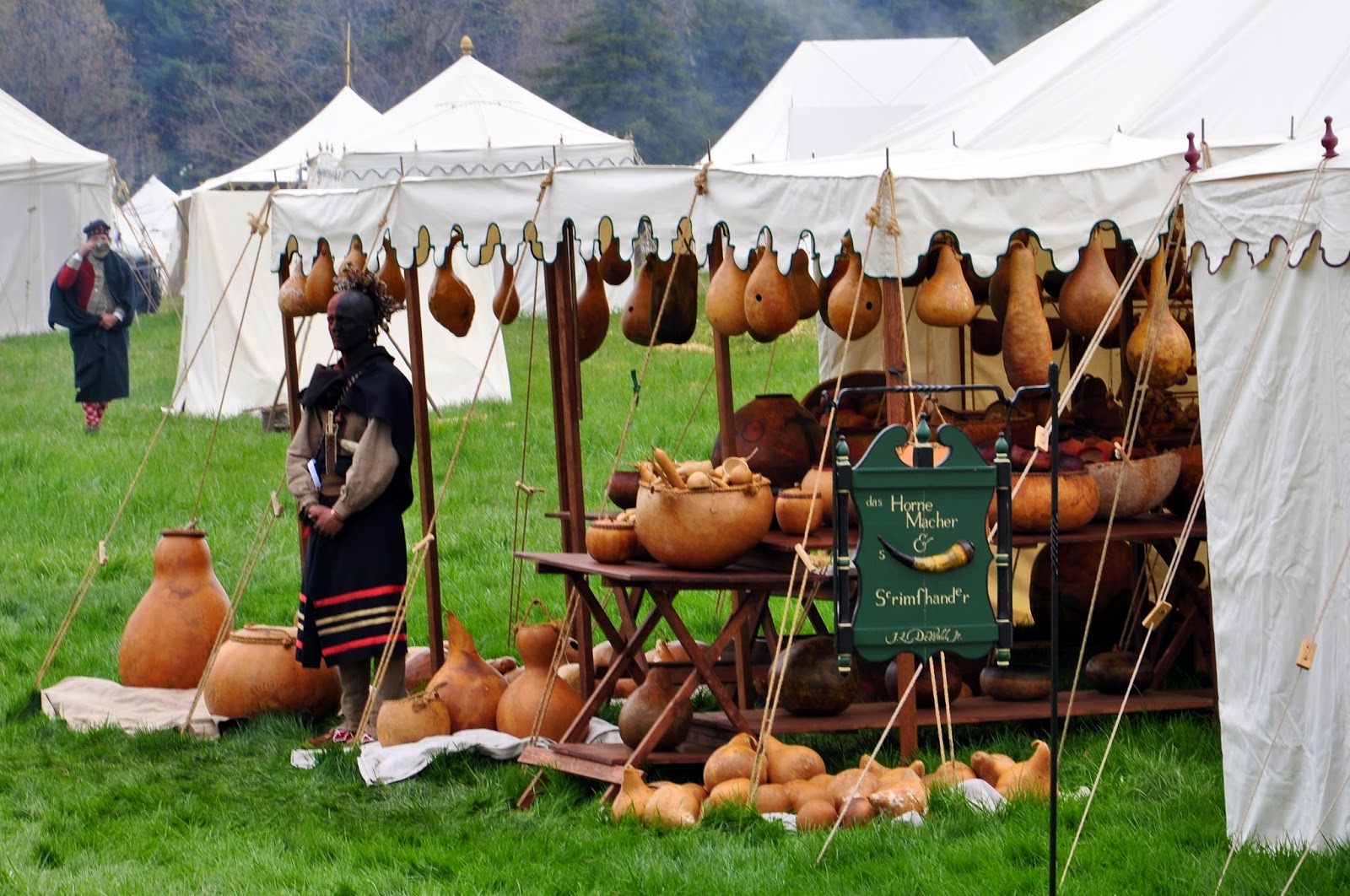 Era-authentic tents and shelters were assembled around the fort. I felt as if I were stepping into the past. Families garbed in Colonial dress and only two pirates strolled among the vendors and tents, chatting and shopping. We stopped at several of the vendors and at a boiled peanut demonstration (fun fact: peanuts were introduced to America by enslaved Africans during the Colonial period, but became more popular during the Civil War and were eaten by both Union and Confederate soldiers). 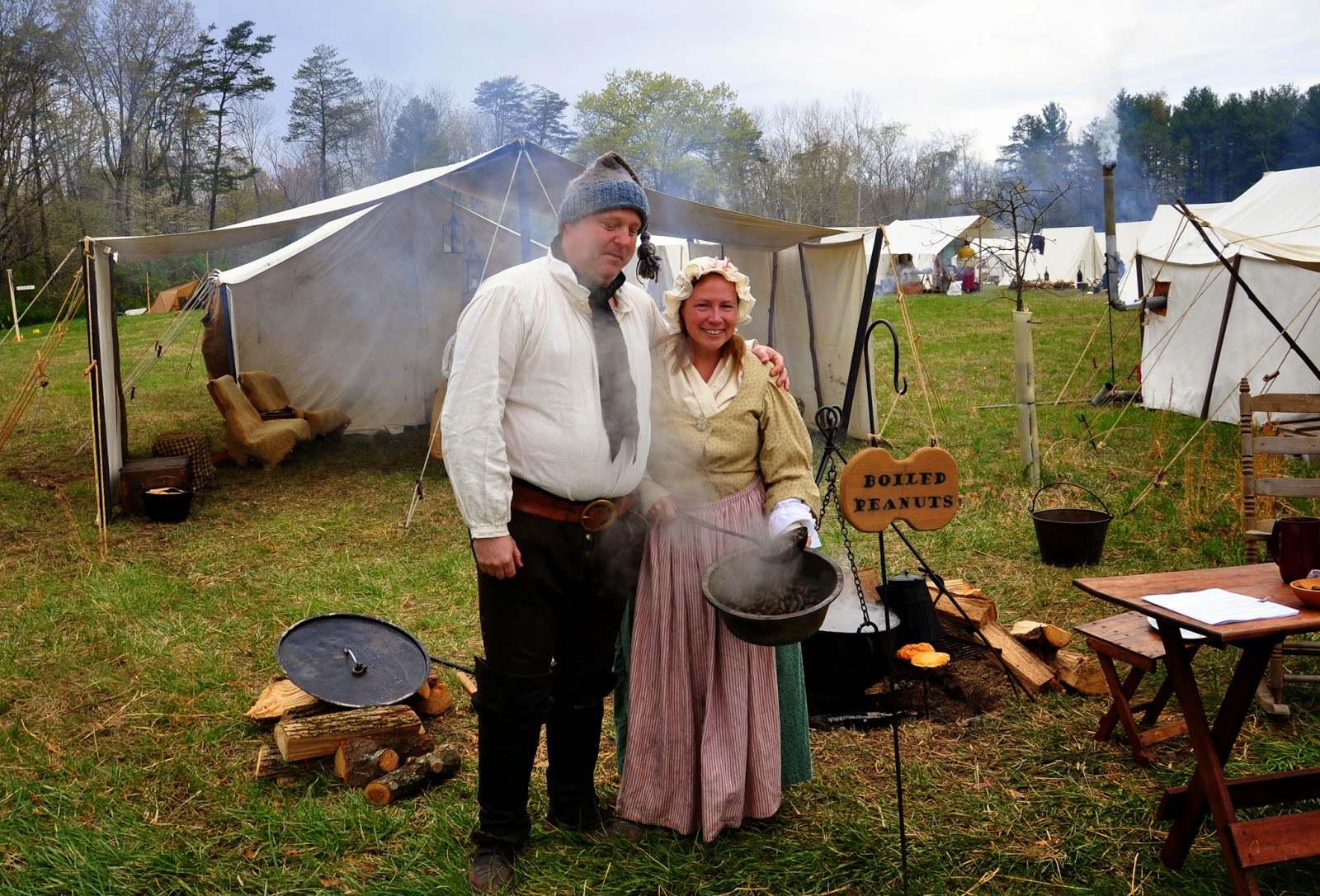 Other than the occasional cell phone, those at the Market Fair — both the vendors and the tent campers — were living authentically. As we arrived in the morning, the smell of multiple breakfasts filled the air, and folks were moving slowly and carefully in the chilly April morning temperatures. Vendors slowly began opening their tents and displaying their wares. It was fascinating! 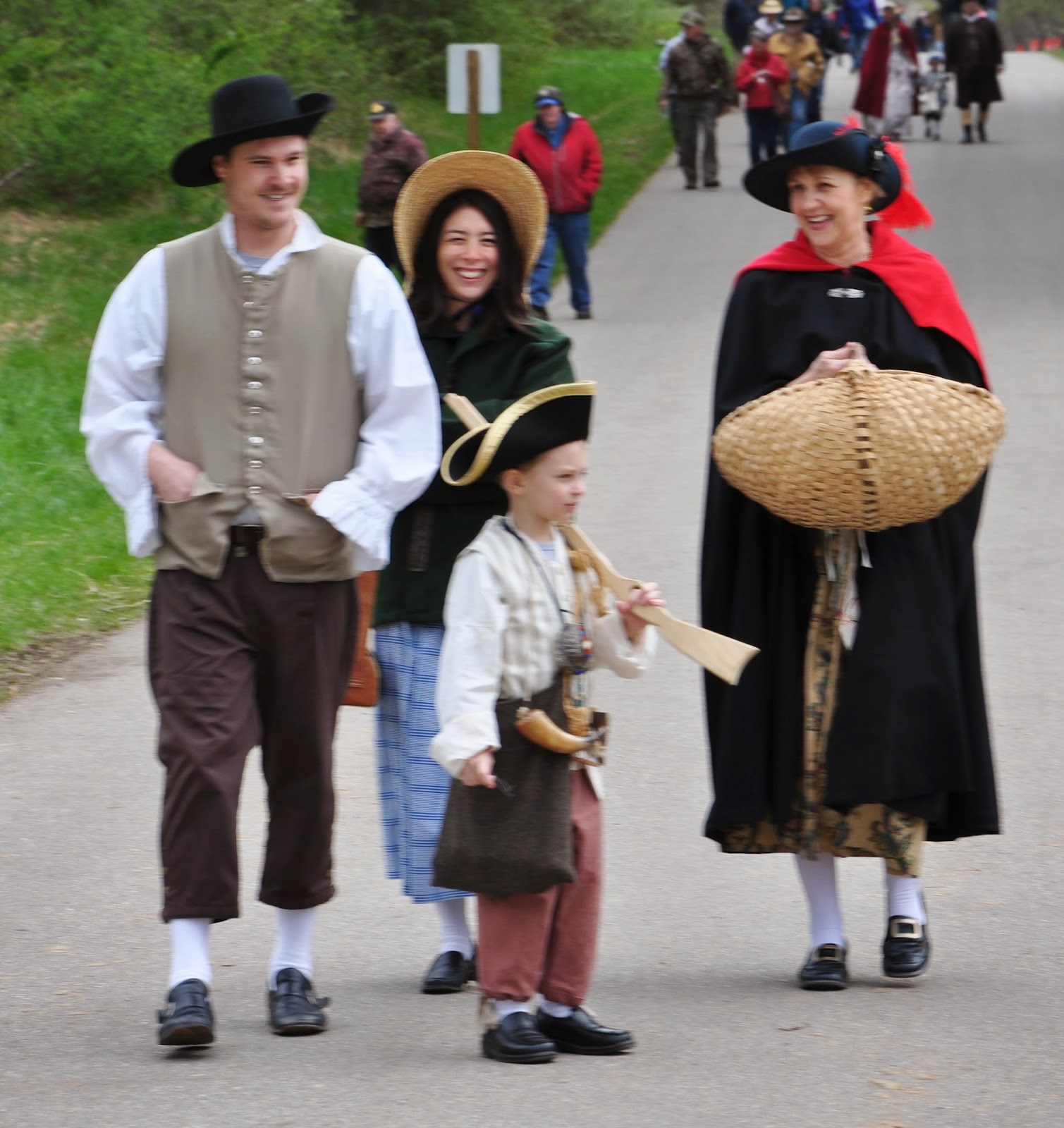 Although many period forts were built of wood (George Washington’s Fort Necessity comes to mind), the governor correctly noted that wooden forts burned easily. A fort as far forward on the frontier as Fort Frederick would have to be made of stone to be secure. It’s location was carefully chosen for the bend in the Potomac River, which provided an ideal place to protect against both the native peoples and the French.

The large stone fort was designed primarily as a place of refuge for area settlers. Between 1757 and 1758, small raids by Indians in nearby settlements caused settlers in the surrounding countryside to flee eastward. At the same time, men of the 60th Regiment of Foot and local militia soldiers garrisoned the fort. Ranging parties were sent from the fort to patrol the area and to deter if not prevent Indian raids. 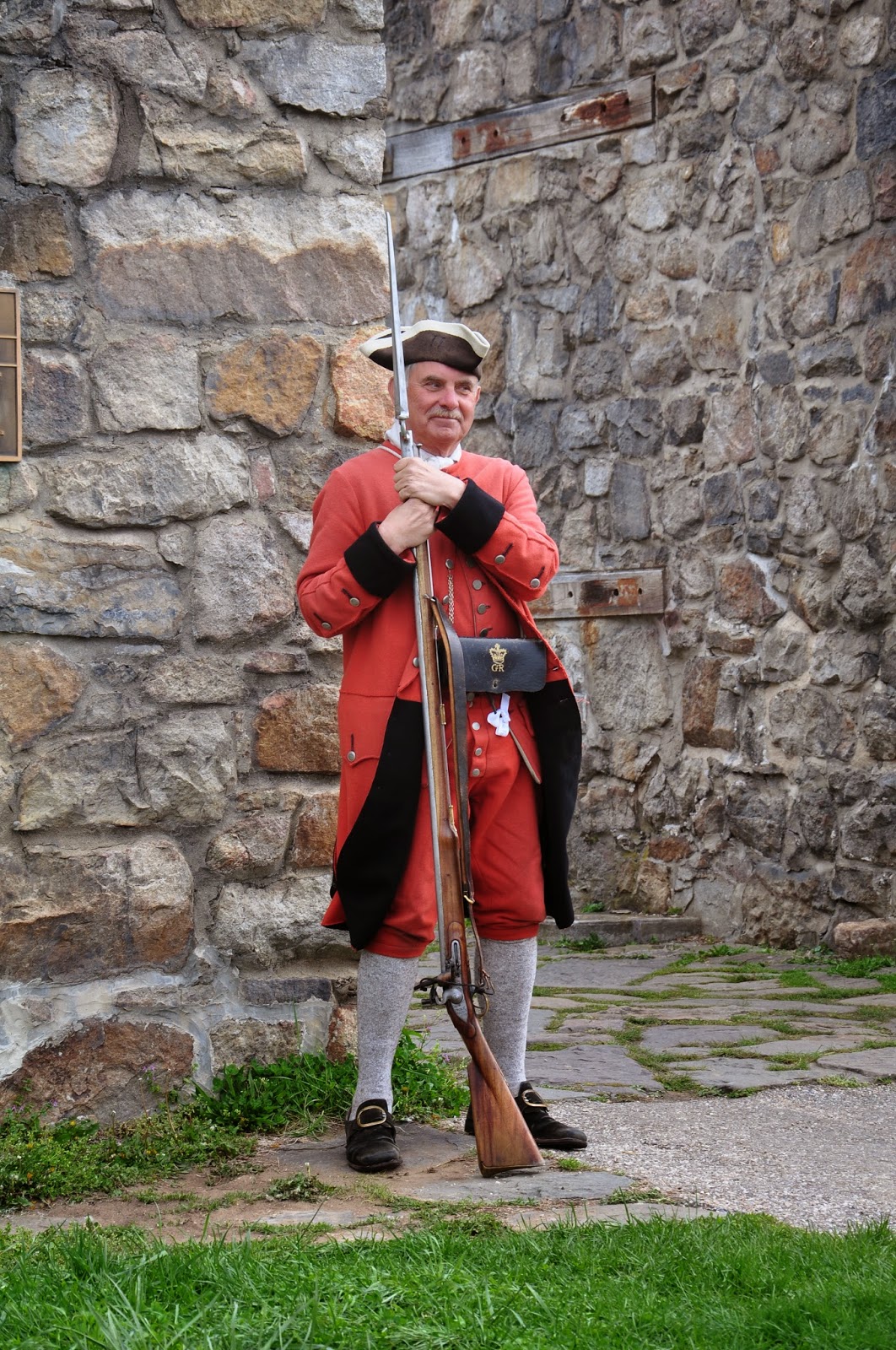 Fort Frederick — not built to withstand artillery — had limited usefulness both during the Revolutionary War and the Civil War a hundred years later. During the Revolutionary War, from 1777 to 1783, Fort Frederick was used as a prisoner of war camp. As many as 1,000 captured British and German soldiers were incarcerated there after the Battles of Saratoga (1777) and Yorktown (1781).Fort Frederick was sold at auction in 1791 and lay abandoned until the Civil War, when it was again briefly garrisoned. The fort was used as a gun emplacement to protect the Chesapeake and Ohio Canal and the Baltimore and Ohio Railroad, which paralleled the canal. The 1st Maryland Infantry (US) occupied the area in December 1861 and Company H fought in a skirmish at the fort against Confederate raiders on Christmas Day, 1861. The regiment left in February 1862. Although in October 1862, a picket from the 12th Illinois Cavalry briefly occupied the area, the military usefulness of the fort had ended as 1862 drew to a close. 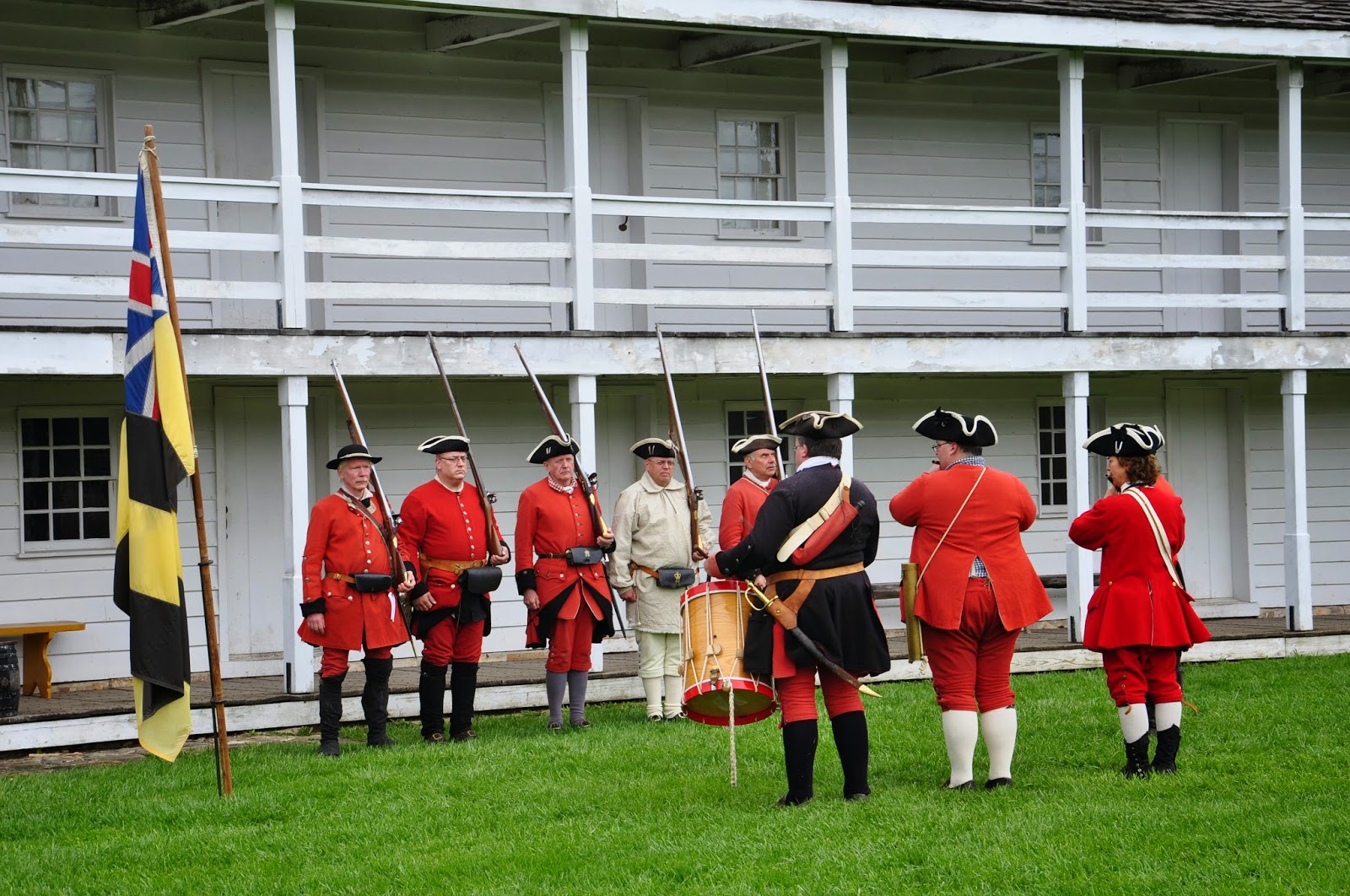 Abandoned again, although the surrounding land was farmed, the fort slowly crumbled, until it was acquired in 1922 by the State of Maryland as Maryland’s first state park. The walls had deteriorated but were standing up to 8 feet in places. Archaeological investigations and the discovery of the original plans allowed a complete reconstruction. The Civilian Conservation Corps, instrumental in so many other state parks, completed much of the restoration work in the 1930s.

Other events coming up at Fort Frederick State Park are listed atwww.dnr.state.md.us/publiclands/pdfs/ffsp_events.pdf. Below are some highlights:

“To Garrison the Fort…” 13-14 June, 11-12 July: Experience life at the fort during the French & Indian War as members of a recreated company garrisoned at the fort. Musket and cannon demonstrations, hearth cooking demonstrations, military drills and uniform and clothing talks.

Dogs: On the grounds of Fort Frederick, yes. But not in the fort itself. If attending the scheduled events, check to ensure Fido is welcomed. 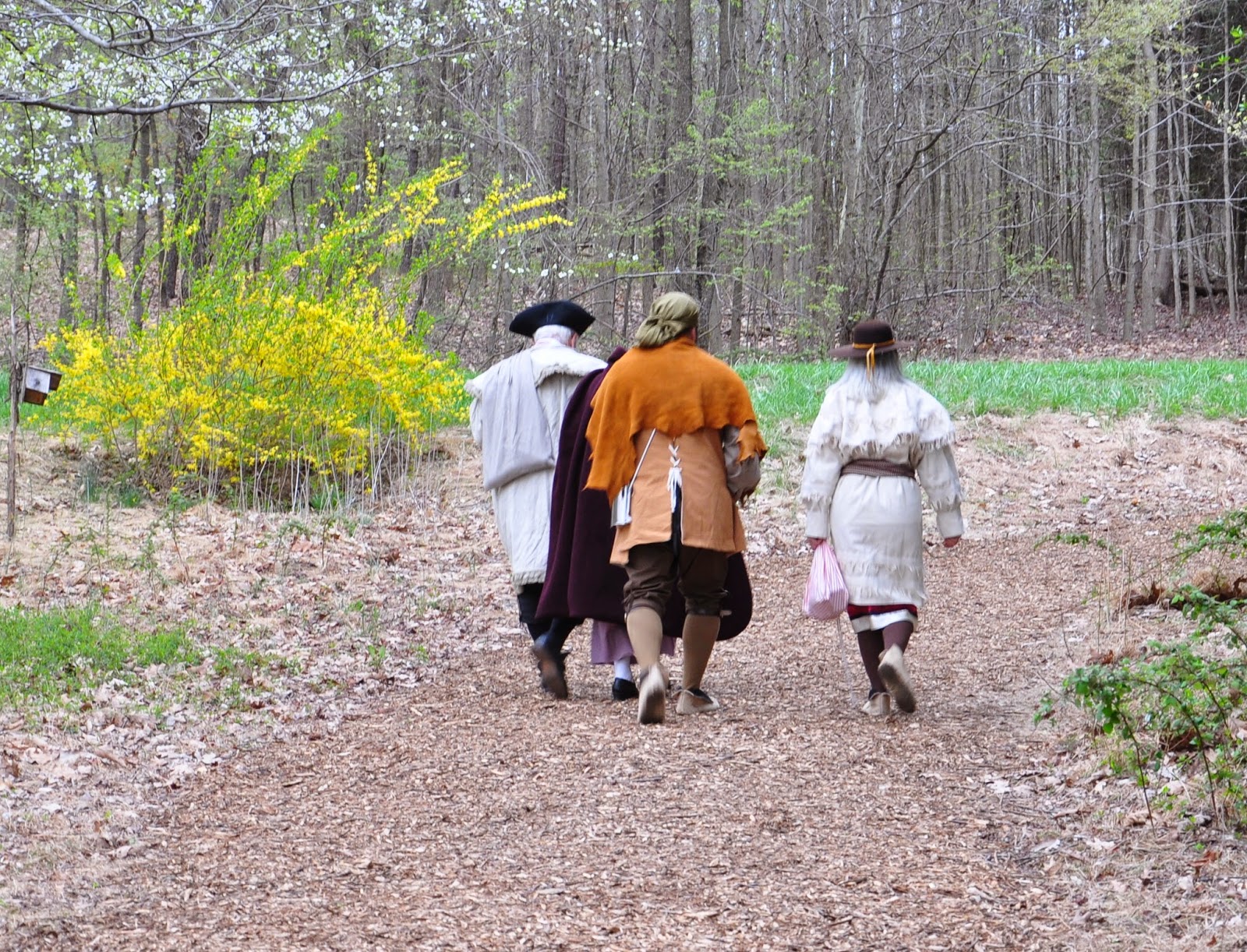