October 7 was the anniversary of the death of Edgar Allan Poe in 1849. 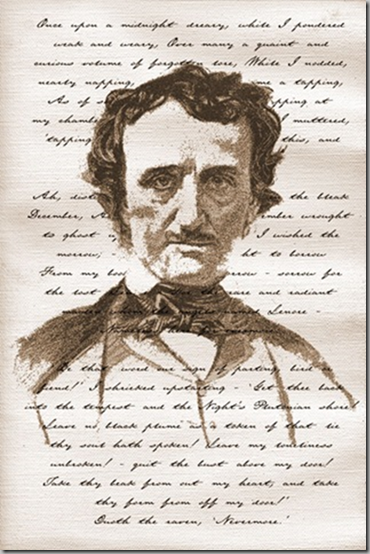 Although several other cities claim him as their own, his final resting place is here in Baltimore, and it is where he will spend all of eternity. 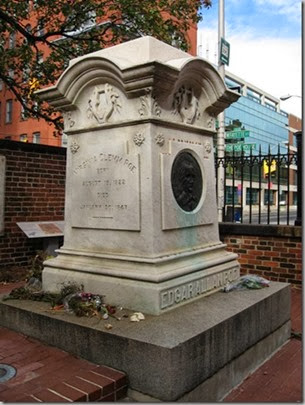 Our football team, The Ravens, is the only major sports team named after a poem, and the teams mascots are Edgar, Allan and Poe, three raven characters. Although dismissed by some, Poe is generally thought of as having written the first detective novel, The Murders in the Rue Morgue, and the first sequel to a detective novel, The Mystery of Marie Roget and The Purloined Letter. He mastered the horror story, often telling the tale from the murder’s perspective, and seemed to have a delight in murdering lovely women.

The house where Poe lived before his death is here in Baltimore, and it’s just opened again to visitors after being closed for several months due to lack of funds. I bought a painting of the house that one of my second cousins painted and it’s one of my treasures.

His poems, especially The Raven and Annabelle Lee  are both well-known. There are some wonderful versions of The Raven being read by actors with wonderful voices, including James Earl Jones, Sir Anthony Hopkins and Sir Christopher Lee, but my favourite version is by Christopher Walken, who speaks it not as verse, but in a conversational tone with great inflections. You can listen to it here. “Quaff, oh quaff this kind nepenthe..” 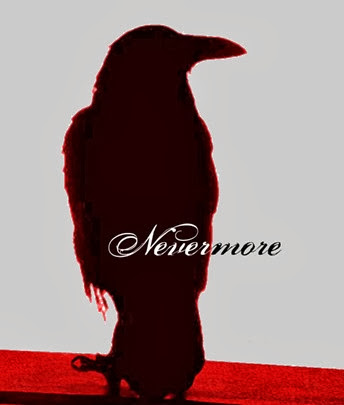 I recently spent a few days digging through the archives at work, searching for information on the physician who treated Poe just before his death, for an author writing another book on Poe. The good doctor who treated Poe was a member of our medical society in the mid-1800’s. I didn’t find anything on the doctor, but did find a lot of other fun things.

The Morgan Library and Museum in NYC is having an exhibition from now until January 26th entitled “Edgar Allan Poe: Terror of the Soul”. The 100+ pieces in this exhibition are drawn mainly from the Morgan Library as well as several private collections. There are several copies of “Tamerlane and Other Poems” out of only 50 copies printed. 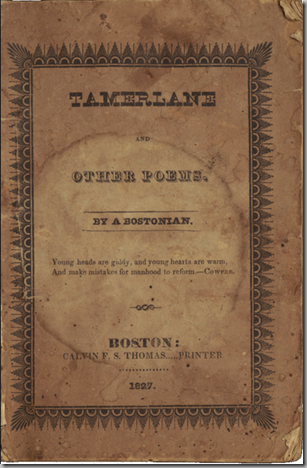 So, think of Edgar Allan Poe today as the man who make a profound difference in the literature that we read today. 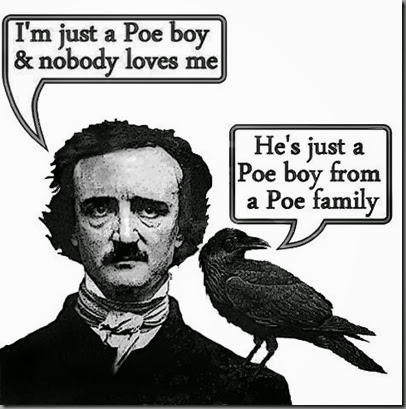 And maybe have a bit of a laugh, too!