I watched the finals of the women’s figure staking event this evening, and calling many of these girls women is a stretch. The youngest only just turned 15, and several others were barely older than that.

The New York Times had a great critical piece about how the skating has changed from performing to competing. It’s all about the jumps and not the artistry like it was. I remember watching the skaters trace out their compulsory figures on the ice and the judges dusting the path with a broom to see how clean their lines were. 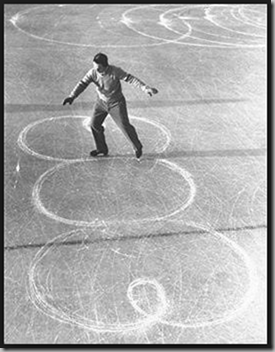 The outfits are so gaudy and garish, and as the Times says, “What’s the deal with grown women wearing skating dresses that look as if they were found on the sale rack at the tiara store? It’s as if competitors were still on the junior circuit and hadn’t made a commitment: beauty pageants or skating.”

I liked this outfit because it was so understated and classic 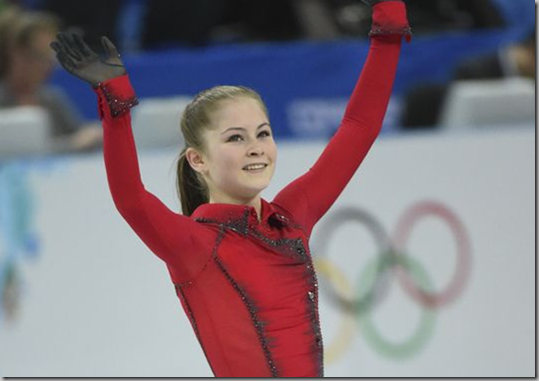 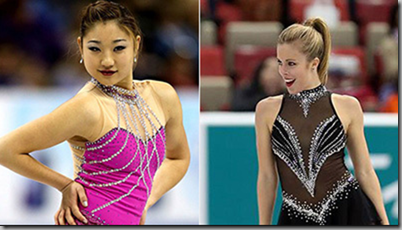 I would think that the weight of the rhinestones would weigh the skaters down significantly. 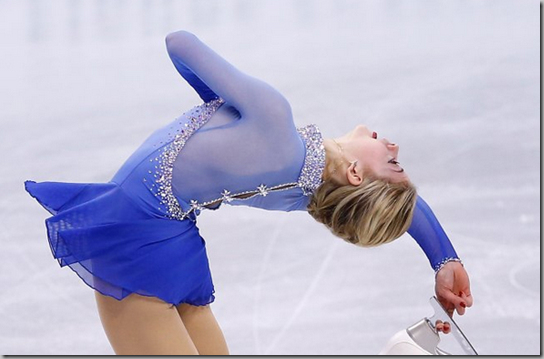 And the men’s costumes weren’t much better! 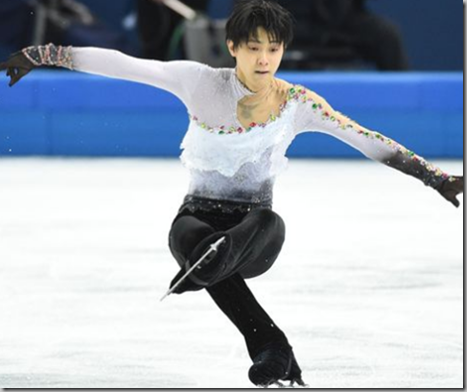 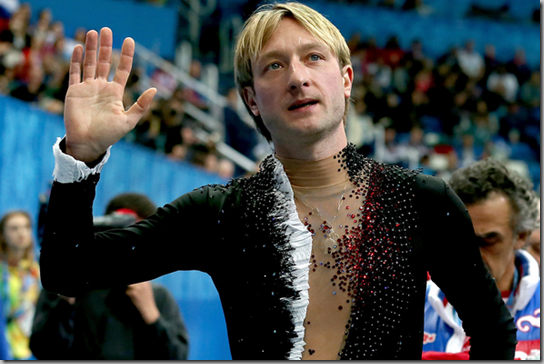 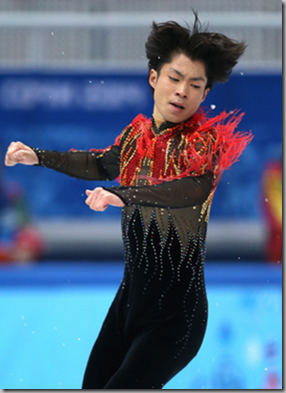 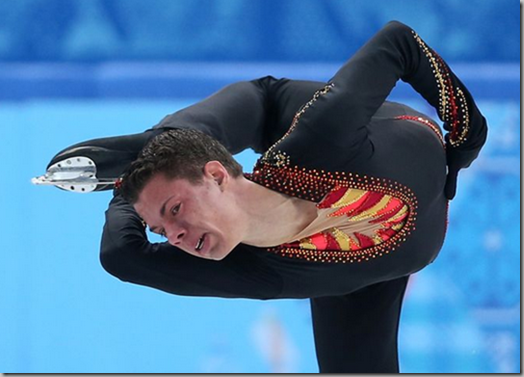 And then there was this pair, who looked like they were skating in their hoodie/footie pajamas. 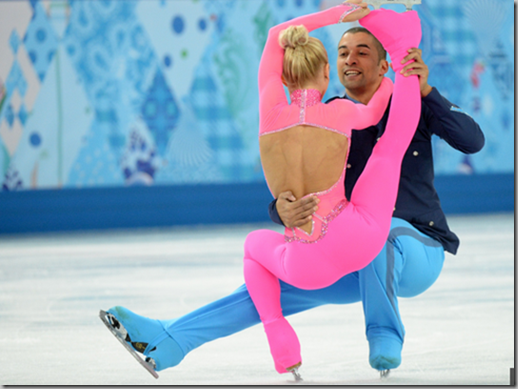 What did you think of the costumes?