Baltimore County police police are searching for a pair of professional thieves who robbed in early May the Lutherville jewelry store Bijoux Jewels at Green Spring Station’s Gatehouse Shoppes on Falls Road.

The two criminals are wanted in several states for stealing hundreds of thousands of dollars worth of jewelry.

Baltimore County police report that Robert Antoine Weathers, 53, of the 3500 block of Hicks Ave. in Gwynn Oak and Robin Tracy Nelson, 50, of the 200 block of Mount Holly Ave. in Baltimore, stole more than $25,000 worth of jewelry on May 13 from an unlocked safe in the office of Bijoux Jewels.

The two are wanted in Columbia, S.C., Michigan, New Jersey, Ohio and Pennsylvania.

County police are asking for the public’s help to locate the two robbers.  The police report that two other suspects distracted employees at Bijoux while Weathers and Nelson stole the merchandise. The theft was not noticed until after the suspects left the store.

See below the public notice from the Baltimore County Police website:

Baltimore County Police are seeking the public’s assistance in locating two suspects wanted in connection with a theft of more than $25,000 worth of jewelry from Bijou Jewelers in the 10700 block of Falls Road 21093. 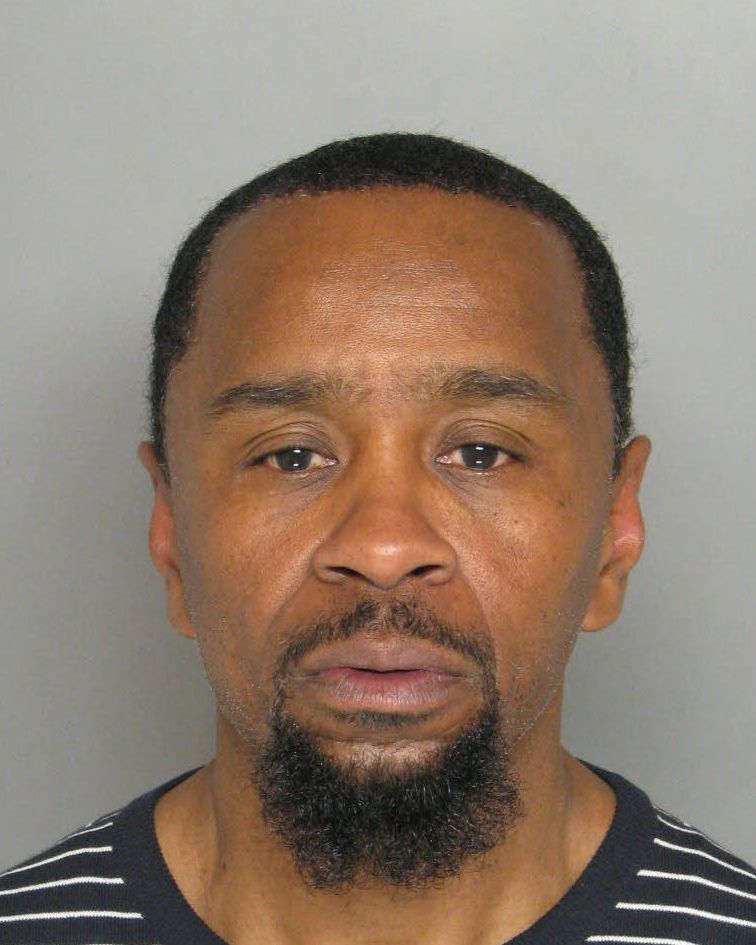 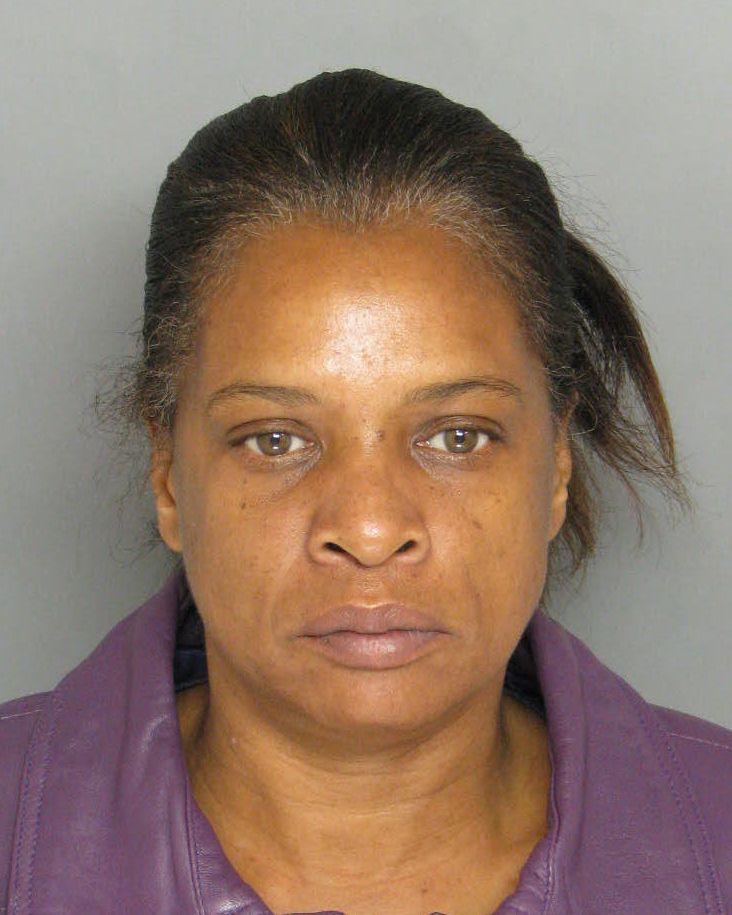 The investigation into this incident has indicated that on May 13, Robert Antoine Weathers and Robin Tracy Nelson, aided by two other suspects who distracted employees, took the jewelry from an unlocked safe in the office. The theft was not noticed until after the suspects left the store.

This incident is under investigation by the Baltimore County Police Department Organized Retail Crime Team.

Anyone with information on the suspects or the incident is asked to call police at 410-307-2020 or Metro Crime Stoppers at 1-866-7LOCKUP.

If you have information on the above crime/suspect please call, text, or e-mail: Metro Crime Stoppers hotline available 24-hours a day toll free.