From Citybizlist– I was a bit unfair last week. I suggested that my conversation with John Cammack, a serial entrepreneur and angel investor, was somehow going to reveal how we could save Baltimore one brain at a time. Yet I didn’t get around to sharing John’s view of how that might be accomplished. Instead, I focused where most of us do when it comes to thinking about violence in Baltimore, on the forensic side and its effect on all of us. Instead of sharing John’s thoughts, I wrote about my struggle with Tracy Halvorsen’s post on her reactions to Baltimore’s violence. Then, saddened, I ran out of space.

Saving Brains. So back to John. He believes the brain is the “next entrepreneurial frontier”, and current research is “leading to the next great wave of innovation.”From the commercial perspective, John acknowledges that the sector is nascent at best. But what brings urgency beyond making a buck for John is the profound potential that applied neuroscience may have in reducing chronic violence, resetting our communities in distress, and allowing our kids to learn and thrive. John and the folks he is engaged with are not alchemists; they are optimists. I realize that sometimes it’s hard to tell the difference, but we’re going to try to do so as we explore their thinking over the next several months. Read more… 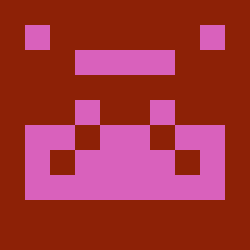