Fred Won’t Move Out chronicles aging parents and their grown children struggling with a decision: should the parents move to a care facility or are they capable of remaining in the house they have lived in for more than 50 years? The film made its world debut in August, as an Official Selection at the Edinburgh International Film Festival. Let’s bring it to Baltimore…

Many of us already are facing this in-between stage of our lives, caring for children and parents alike. Like children, parents don’t always think through the consequences of their choices. Unlike children some of the time, parents don’t feel any compunction to listen to our advice. Fortunately, the ensemble cast of Fred, led by Elliot Gould as the titular Fred, infuses this grownup, timely theme with humor.

At least, that’s what I read online.

Fred currently is showing in theaters and museums from California to Florida. The film is not yet scheduled for a showing in the Baltimore region, however, despite the director Ged Dickerson’s local cred — he’s a McDonogh School alum. Surely a local connection would pique the interest of the Baltimore arts scene? First theater I checked for an opening date was of course the fantastic Charles… Alas, the Coming Soon page reveals no Fred.

Check out the clip above and see if the film doesn’t stir your interest. Then contact the Charles and help bring Fred to Baltimore. 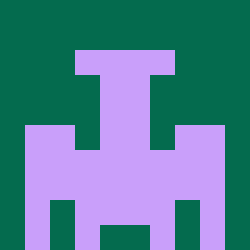