Courtesy Citybizlist – Is Under Armour CEO Kevin Plank bankrolling the University of Maryland’s decision to exit the Atlantic Coast Conference and join the Big Ten?

Forbes identified some clues suggesting the billionaire may be backing the move, though it admits not finding a smoking gun.

Firstly, it cited an ESPN report in which an anonymous university regent said Plank is “100 percent” behind the move to the Big Ten and added that the billionaire is “heavily involved behind the scenes with board members.” 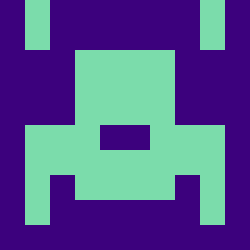