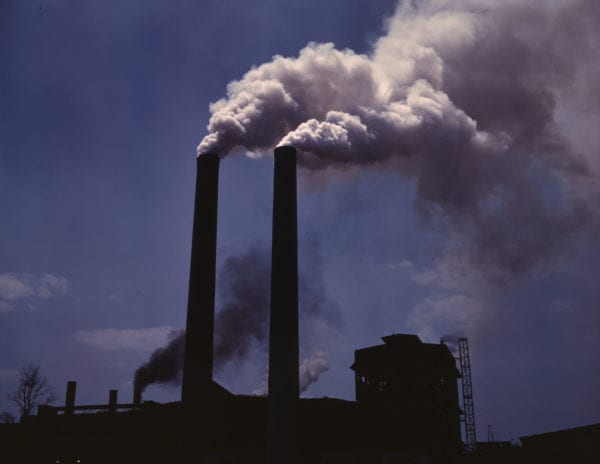 Maryland lawmakers would charge fees on fossil fuels and high-emissions vehicles to reduce pollution within the state — and send the first $350 million annually to fund schools — under a bill in the state’s General Assembly.

HB33, the Climate Crisis and Education Act, cross-filed with SB76, would require the state to reduce its carbon emissions from 2006 by 60 percent by 2030 and reach net-zero carbon emissions by 2045.

Beginning July 31, 2022, all fossil fuels brought into Maryland for burning and all-new high-emission vehicles sold or registered within the state would incur a fee, according to the bill.

These companies wouldn’t be allowed to pass these fees on to their customers, according to a legislative analysis.

Brian Smith, a lobbyist for the Washington Gas utility, said companies won’t be able to sustain those costs if they are not passed down to their customers.

“If companies could recover the fees, the cost to customers would be huge,” Smith testified in opposition of the bill.

Smith conducted a test, based on the impact of the proposed carbon tax on Maryland natural gas customers using 2018-2019 figures.

“Let’s go to the source and say it’s time for you all to start paying the costs of your destruction to the climate,” Kramer told Capital News Service.

Similar legislation, the Climate Solution Now Act of 2021 (SB0414 and HB0583) — which also would require emissions goals of zero by 2045, a look toward disadvantaged communities to benefit from the legislation, and mandate extensive tree planting — advanced out of a Maryland Senate committee this week.

“It’s something that affects our public health and the solutions we come up with to address the climate crisis affecting the economy and jobs,” Field said.

“Climate change is at the forefront of legislators’ minds, I think there’s a lot of pressure on the legislators to take meaningful action,” he added.

The fees would be used toward several new state funds: a Kirwan Commission Fund, a Household and Employer Benefit Fund and a Climate Crisis Infrastructure Fund.

A Kirwan Commission Fund, used to pay for mandated improvements to Maryland’s public education system, would receive the first $350 million annually from the carbon emission fees, according to the fiscal analysis.

“We have significant education funding gaps between our highest need communities and our wealthier communities,” King said.

Half the revenue from the emission fees will be used toward a Household and Employer Benefit Fund, which would ensure through a rebate program that low-income households and businesses won’t be affected by higher energy costs, according to the bill.

The rest of the emission fees, as well as fees collected from new high-emission vehicle sales and registrations, would be used toward the Climate Crisis Infrastructure Fund.

This fund will invest in clean energy programs, purchase electric transit and bus fleets and more.

Kirk McCauley, director of member and government relations for the Washington, Maryland, Delaware Service Station and Automotive Repair Association, testified in opposition to the bill because of the financial burden it would have on small businesses.

State revenues are expected to increase by $674.1 million in the 2023 fiscal year from the emission fees, according to the fiscal analysis.

The revenues are expected to increase annually, reaching an estimated $1.4 billion by fiscal year 2026, the bill states.

Up to 5 percent of all revenues could be allocated toward state agencies’ administration costs to implement the new emission requirements, according to the fiscal analysis.

State expenditures would increase by $10 million in fiscal year 2022 to cover the combined administrative costs, which reflect technology costs and the need for a 120-person staff, according to the fiscal analysis.

Local governments and small businesses will be impacted starting in fiscal year 2023 due to higher energy and gas prices.

This legislation has been heard before the House Economic Matters Committee and the Senate Budget and Taxation Committee but has yet to receive a vote. 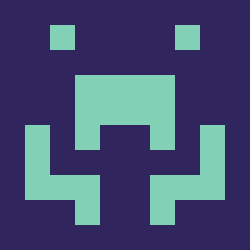