There are still 30-plus games to go in No. 3 Maryland’s hyper-anticipated college basketball season. Many of them may even prove bigger than the Terps’ Nov. 17 tilt with Georgetown, an electrifying 75-71 Maryland win that somehow lived up to a deafening hype borne out of two DMV powers renewing their natural rivalry.

The Terps visit No. 1 North Carolina Dec. 1 and take on No. 19 Connecticut a week later at Madison Square Garden, all before diving into a formidable Big Ten Conference slate. But the thriller against the Hoyas had something that those matchups won’t. Not only was it at home, but it also served as a true introduction between the Maryland fan base and its new assembly of Terrapin talent. And it might’ve been the night that fans fell in love with senior guard Rasheed Sulaimon.

A glance at the box score reveals that it was All-American point guard Melo Trimble’s show. The sophomore had a game-high 24 points, including four free throws during the final 12 seconds to seal the victory. Trimble was outstanding, but it was Sulaimon’s six assists that kept the Terps afloat during the first half when they couldn’t buy a 3-pointer. It was Sulaimon’s triple with 1:18 remaining that ultimately delivered victory. 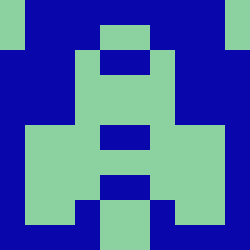