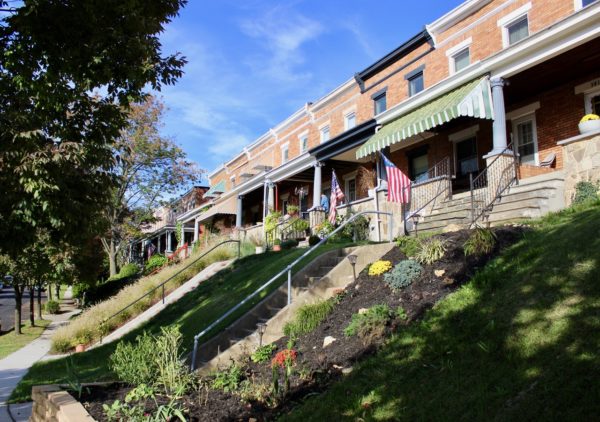 When you ask merchants and residents of Hampden what makes their neighborhood a great place to open a business, grow a family or just to live day-to-day, the answer is always the same.

“It’s a unique blend of artists, working class people, general Baltimore weirdos and business owners all mixing together with new residents and visitors,” said Benn Ray, co-owner of Atomic Books on Falls Road and president of the Hampden Village Merchants Association, a group of about 150 merchants that promote the neighborhood’s business interests. “[Hampden] is a neighborhood with a lot of character and community.”

That character and community is evident in the way new businesses work together to open and flourish, he added, and in the way merchants and neighbors work together to support annual events like HONFest, the Mayor’s Christmas Parade and the world-famous Miracle on 34th Street. 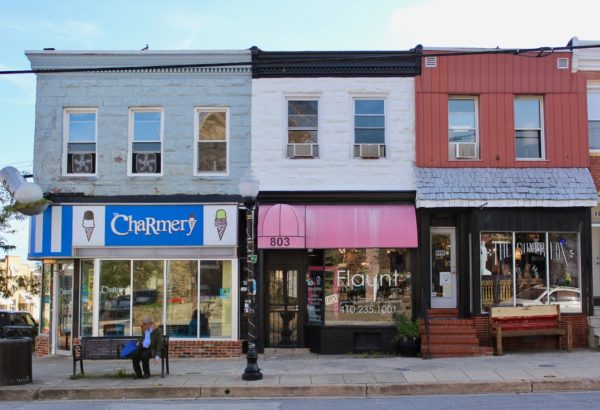 In the past 20 years, Hampden’s storefronts along 36th Street, known colloquially as “The Avenue,” have been re-populated by local mom and pop shops offering everything from tacos and vegan treats to fine antiques, beetle collections and ice cream with a cult-like following. Ray explained the revitalization is due, in large part, to unique offerings and the ability of business owners to work together.

“When people come into the community they don’t see [the chains], they see businesses that are the vision of the owners themselves,” he said. 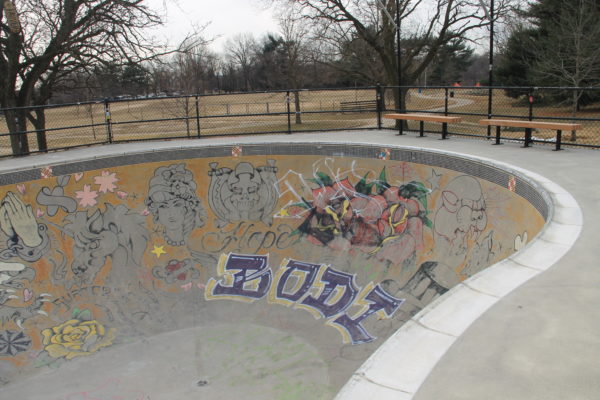 Skatepark of Baltimore president and Hampden resident Stephanie Murdock said the vision for a volunteer-run quality skateboarding facility has been in the works for more than a decade. Now in its final stage, the free recreational facility has thrived because of the support of community members, she said.

The site was previously an asphalt lot used occasionally by just a few skateboarders before becoming the free skatepark it is today. Its first phase — a skating bowl — opened in 2014. A street-skating plaza was added in 2016 while additional enhancements, including lighting and shade structures, were added in 2018.

Murdock said residents worked with Skatepark of Baltimore to get the facility funded, and skaters from in and outside of the neighborhood support the business community in return.

“Walking down the street people are like, ‘Hey, Skater Lady,’” she said. “It’s really been embraced by the community as a point of pride.” 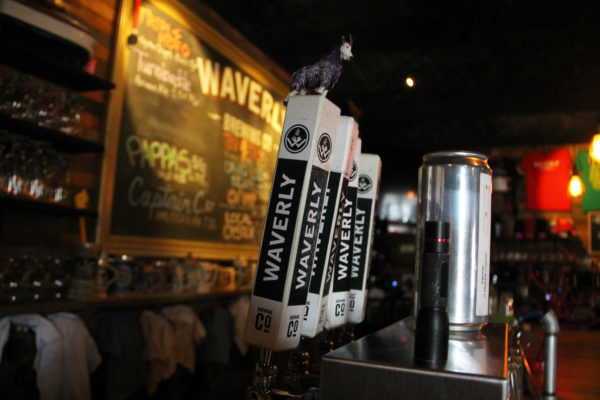 Waverly Brewing, at Hampden’s western end, is named after the nearby Baltimore City neighborhood that co-owner Bill Stevenson grew up in. Currently, Stevenson lives in a Union Avenue duplex with his wife and son, 11-year-old Xan. His wife, Leslie Stevenson, is the founder and owner of the popular Hampden boutique In Watermelon Sugar.

The Union Avenue brewery opened in 2015. Nestled right beneath the Jones Falls Expressway, it offers creative brews in a community-minded spot frequented by both regulars and visitors, Stevenson said.

“We like to be a part of the community and not just be a business owner but contribute to the community in any way we can,” Stevenson said. 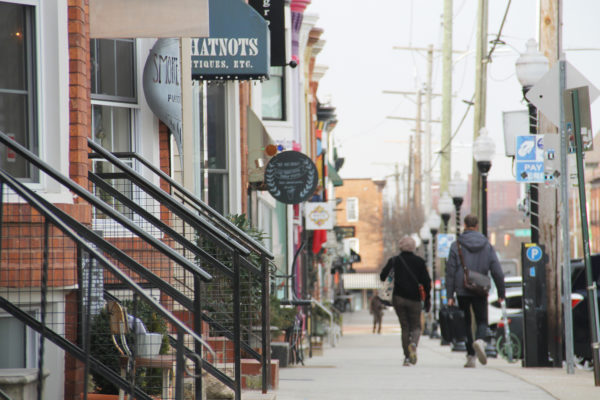 In addition to shops and amenities on and near the Avenue, residents also enjoy Hampden’s walkability and friendliness, according to 13-year resident Andrea Rackowski. She shares a three-bedroom rowhouse with her husband, Brendan Feehan, their two sons — 10-year-old Cas and 7-year-old Desmond — and Freya, the family dog.

“It feels like a gift to be able to walk my kids eight minutes to school and run into so many people we know,” Rackowski said. “Our kids get to go to a community school, and we know so many people in the neighborhood as a result.”

Rackowski and Feehan were living outside of Washington, D.C. many years ago when they first saw advertisements touting the affordability of Baltimore City compared to the nation’s capital. Purchasing a home in Baltimore City can be around 75 percent less expensive than purchasing in Washington, D.C., according to MarketStats by ShowingTime. While the average home in D.C. sold for almost $700,000 in 2018, Baltimore City home sales averaged $175,000 the same year.

The couple drove up to visit and settled on Hampden because of its bustling main street and access to parks, green spaces and trails. They purchased shortly after and have been happy ever since thanks to the neighborhood’s thriving community feel.

“We felt like you could be yourself and get to know people here,” Rackowski said. “The people seemed friendly and down to earth. We came to visit for a few day trips and felt like this could really be a home.” 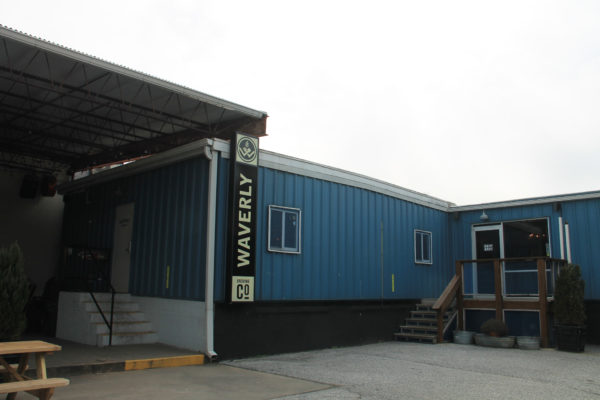 If you want to explore the neighborhood and meet neighbors from this part of the city, join the Live Baltimore team at our next happy hour. The event will be held from 5 to 8 p.m. on April 5 at Waverly Brewing. A $10 ticket will get you a pint glass to take home, your first beer and the chance to meet other city lovers. To get your ticket visit www.LiveBaltimore.com/events.