Over the weekend, Lower Dens played a pair of shows at the recently opened venue Rituals to mark the release of “The Competition,” the band’s fourth album.

As Bret McCabe wrote here at Baltimore Fishbowl, “The Competition” “feels like a celebration of people feeling seen, understood and safe in their bodies, loving whomever and however they want, laughing together, and getting on with getting on.”

On Sunday, Ami Dang and DJ Trillnatured shared the stage for the second of the album release shows. Check out the photos. 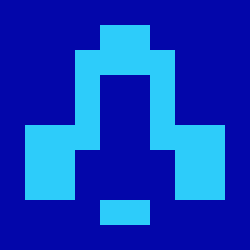