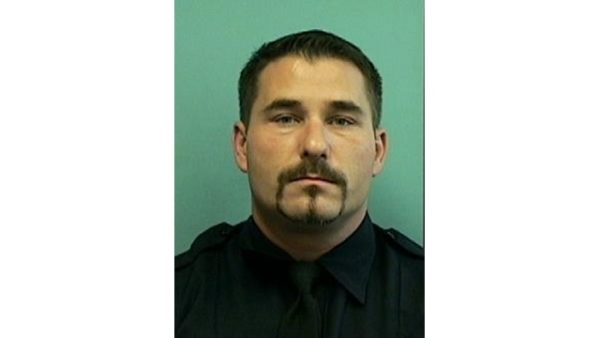 Sgt. Thomas Allers, the supervisor of the Gun Trace Task Force that robbed citizens of hundreds of thousands of dollars, planted evidence and violated the constitutional rights of many of the Baltimoreans they encountered, has been sentenced to 15 years in prison on charges of racketeering, including nine robberies, federal prosecutors announced today.

Allers, 49, was one of six officers in the group of eight to plead guilty to federal charges after a sweeping investigation revealed years of corruption by the task force, whose primary job was getting weapons off city streets.

In his plea agreement, Allers admitted to falsifying affidavits and official reports, and stealing money from victims. Federal prosecutors say the amounts stolen ranged from $700 to $66,000, and in total, Allers confessed to stealing $117,000.

Those included incidents such as the one on April 28, 2016, when Allers and other GTTF members stole more than $10,000 from a house. One of the residents, Davon Robinson, was later killed because he could not pay a drug-related debt.

On March 2, 2016, Allers and task force members executed a search warrant on a house and found nearly $10,000 in a woman’s purse, which included $8,000 in drug money, but also rent, money to pay BGE and her daughter’s money from a birthday party. The report filed by the GTTF said they confiscated $1,624, when in reality they had taken more than $7,000.

Once he learned of the federal investigation into the unit, Allers tipped off the other officers. He was reassigned in June 2016.

Allers is the first of the GTTF members to be sentenced. The two who opted for trials, Daniel Hersl and Marcus Taylor, were both found guilty of racketeering and robbery charges.

Following his prison sentence, Allers, who joined the force in 1996, will have an additional three years of supervised release.