Haynes said he plans to ask Baltimore County voters if they feel safer now than when Shellenberger was first elected state’s attorney in 2006.

“It’s great that Scott’s an incumbent,” Haynes said. “But if people don’t feel as safe as they did when he came in 16 years ago, then the advantages of incumbency are not as great as they might appear.”

The last time Shellenberger had a Republican opponent was in 2010. In that contest he won reelection with 57% of the vote.

The Baltimore County Board of Elections certified the county’s results Friday, following a week of counting thousands of mail-in and provisional ballots. 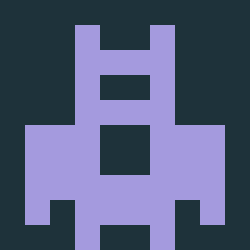