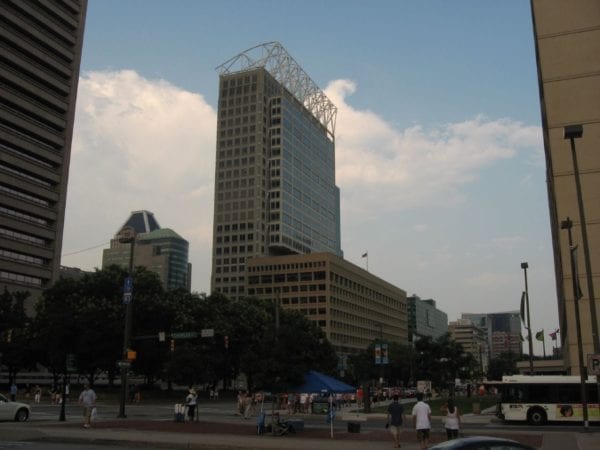 T. Rowe Price is providing $1.5 million to a group of organizations working in Baltimore as part of a round of grants supporting the fight against racial injustice.

The T. Rowe Price Foundation announced Thursday that it is donating a total of $2 million to six organizations for efforts to work for racial justice and equity in the communities where it is based. It’s an effort by the philanthropic arm of T. Rowe Price Group, the Inner Harbor-based global investment management organization that has over $1 trillion in assets under management, to bridge gaps in funding, build capacity and create access for national and local organizations already working to address challenges related to racial inequality, a news release states.

T. Rowe Price initially announced plans to award the funding in June 2020 amid the protests for racial justice that followed the murder of George Floyd by police. The funding is broken down regionally: $1.5 million is going to support work in Baltimore, where it is based. Another $275,000 is set aside for work in Colorado Springs, Colorado, and $225,000 will go to work in other locations. To award the funding, the foundation formed a 24-member advisory committee made up of associates that consulted local and national experts.

They identified three focus areas, which are listed below along with the grantees:

To support entrepreneurs that are working to facilitate community development, the foundation is granting a total of $825K. This will be split between two efforts: One is the Black Business Initiative, which is working with partners in Baltimore and Colorado Springs to create an online hub for entrepreneurs of color that offers incubation, education and networking, among other resources. The other is a new program from Baltimore Corps called Social Entrepreneur Residencies, which seeks to develop social innovators of color. 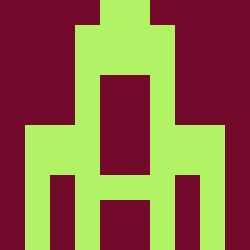