My father attended the 8:00 a.m. service at Old St. Paul’s Church ever since I can remember. He was sometimes one of only ten or fifteen attendees, which usually included the Mayor of Baltimore, who later became the Governor of Maryland. The church is sort of gothic in style, and sits on what was the highest piece of land in Baltimore when it was acquired in 1729. The current building, one of four which have housed Old St. Paul’s is 158 years old and it was showing its age. 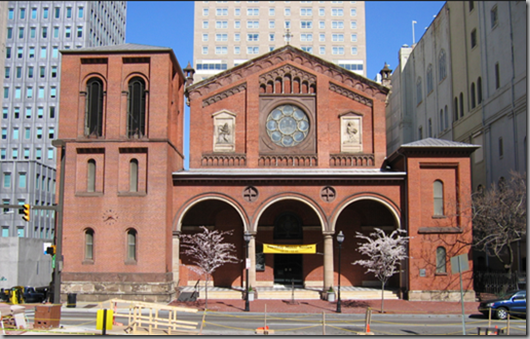 The church was, in Robert Frost’s words, lovely, dark and deep. 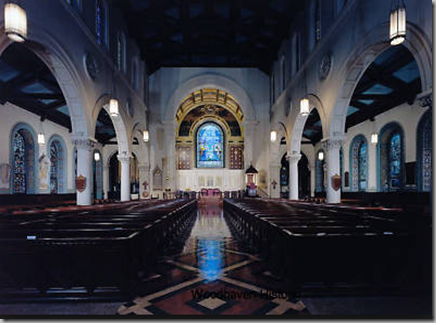 The reverend could barely see the people in the back pews and the colours had been darkened by a scrim of incense smoke. Recently, the parishioners decided to do something about that and restore their church to its former glory.