There’s an extra day on the calendar this month, so let’s make the most of it. Several spots are throwing parties just for the 29th–after all, it only comes around once every four years. Elsewhere, check out lots of music around Inner Harbor, and a couple Mardi Gras events keeping the celebration going. Enjoy:

“All-American Nativism“: 7 p.m. at Red Emma’s. Daniel Denvir presents his work on the history that led to President Donald Trump’s election, from the perspective of immigration politics.

“Premature” Opening Night: 7 p.m. at The Parkway Theatre. Actress Zora Howard will be in-person as the Maryland Film Festival selection returns for a longer run.

Emo Nite: 9 p.m. at Ottobar. Emo Nite LA plays all your moody favorites of the ’90s and aughts. 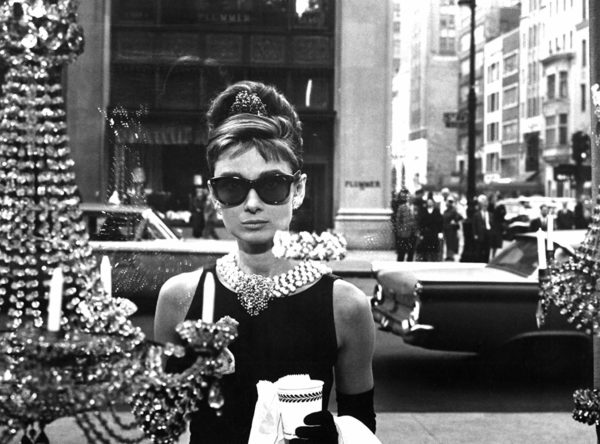 “Breakfast at Tiffany’s“: 10 a.m. at The Senator Theatre. The screening supports the Junior League of Baltimore’s Little Black Dress Initiative, which raises awareness and funds to combat poverty.

Fresh at the Avenue 4th Anniversary Celebration: 11 a.m.-4 p.m. at The Avenue Market. Head to Pennsylvania Avenue for produce, music, crafts and more.

Leap Day Party: All day at Diamondback Brewing. The Locust Point brewery is celebrating the extra day with the release of a new barleywine and live music.

A Big Beer Leap Year: noon-4 p.m. at Checkerspot Brewing Company. The brewery offers samples of every special-edition, high-ABV beer its ever released.

Foodie Tour: 3 p.m. at Fells Point. Bite of Baltimore hosts a progressive dinner through five restaurants in the area.

“The Garden of Forking Paths” and “Sounds from the base of a mountain”: 7 p.m. at Current Space. It’s opening night for pair of group exhibitions at the art gallery.

Leap Day: 9 p.m. at Bond Street Social. The Fells Point spot has $29 for a four hours of open bar.

Sunday, March 1
Flea Market Extravaganza: 10 a.m.-2 p.m. at WRECK Room. The “destructotherapy” spot has items that it can’t break. Come check them out, and buy something to take home.

Bookbinding Workshop: 12:30-3 p.m. at the Baltimore Museum of Industry. Wonderbooks creator Jordan Levine teaches you how to bind stationary, a zine, an art book or a portforlio.

MICA Film and Animation Fest: 4-7 p.m. at Parkway Theatre. The collaboration between Women in Animation at MICA and Empowering Voices in Film returns for its second year with more than a dozen films.

Catherine Russell: 5-7:30 p.m. at the Baltimore Museum of Art. The jazz and blues vocalist will be in concert, performing the great tunes of the American songbook.

The Acacia Strain: 6 p.m. at Baltimore Soundstage. The Massachusetts metalcore band headlines a bill with Rotting Out, Creeping Death, Chamber and more.