From the Ghosts of Baltimore – Remember this? If you were a big baseball card collector, you sure do.

“I got a dozen bats in front of my locker during the 1988 season. I pulled the bats out, model R161, and noticed–because of the grain patterns–that they were too heavy. But I decided I’d use one of them, at the very least, for my batting practice bat.”

“Now I had to write something on the bat. At Memorial Stadium, the bat room was not too close to the clubhouse, so I wanted to write something that I could find immediately if I looked up and it was 4:44 and I had to get out there on the field a minute later and not be late. There were five big grocery carts full of bats in there and if I wrote my number 3, it could be too confusing. So I wrote ‘F–k’ Face on it.”

“After the season was over, in early January, I got a call from our PR guy Rick Vaughn. He said, ‘Billy, we have a problem.’ And he told me what was written on the bat and I couldn’t believe it. I went to a store and saw the card and it all came back to me. We were in Fenway Park and I had just taken my first round of BP. I threw my bat to the third base side and strolled around the bases. When I was coming back, right before I got up to hit again, I remember a guy tapping me on the shoulder asking if he could take my picture. Never once did I think about it. I posed for the shot and he took it.”

Read more at Ghosts of Baltimore 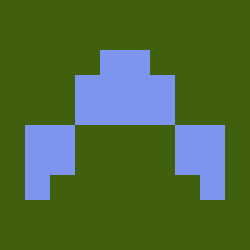 Latest posts by Ghosts of Baltimore (see all)