Event Pick: Head out to the county for Restaurant Week deals

We write about restaurants in the city a lot because we think they’re great and there’s so, so much out there to savor. Even with all the existentialist drama surrounding the Baltimore dining scene earlier this year, there’s still plenty of new projects and events worth exploring. In that same spirit of discovery, we are suggesting a trip out to Baltimore County for its Restaurant Week. Yes, really.

END_OF_DOCUMENT_TOKEN_TO_BE_REPLACED

Event Pick: The final four teams in The Basketball Tournament face off at Morgan State

For the second consecutive year, Baltimore is hosting the last two rounds of the cash-prize hoops competition The Basketball Tournament. No, the hometown heroes The Hilltop Dawgs sadly aren’t in the running after suffering an early defeat down in Richmond, but there’s still plenty of excitement to be had watching current and former pros take the court at Morgan State University’s Hill Fieldhouse.

END_OF_DOCUMENT_TOKEN_TO_BE_REPLACED

The Charmery has been making big moves lately, opening a location in Towson and adding an ice cream factory in Union Collective. On Saturday, the shop will look back to the era of the Candy Crush fad and when “Get Lucky” by Daft Punk, Pharrell and Nile Rogers was the smash hit of the summer.

That would be the year 2013, when the Charmery first opened. Were “Get Lucky” and Candy Crush really that long ago?

END_OF_DOCUMENT_TOKEN_TO_BE_REPLACED 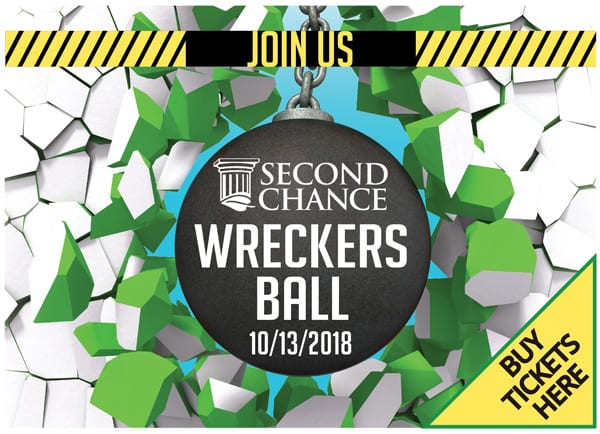 Second Chance is hosting the Wreckers Ball to support their workforce development program. The ball will be held on October 13, 2018 at their retail facility at 1700 Ridgely Street in downtown Baltimore.

At the Wreckers Ball, guests will have an opportunity to hear directly from the people whose lives have been changed through training and employment at Second Chance. “We want to thank our wonderful supporters and raise awareness in the community for the great work we are doing,” said Second Chance President and Founder Mark Foster.

END_OF_DOCUMENT_TOKEN_TO_BE_REPLACED

Event Pick: Watch ‘Get Out’ by the water in Fells Point

Jordan Peele’s “Get Out” is a spooky flick that exposes everything that’s both horrific and darkly hilarious about white do-gooder-ism, following one rightfully paranoid black man from New York up to the countryside estate of his white girlfriend for what might be the weirdest family reunion that’s ever happened. Its slow burn and timely commentary on race relations and white supremacy make it a good movie for people who aren’t necessarily horror junkies—so long as they don’t mind a few creepy shocks and jolts mixed in with the laughs.

END_OF_DOCUMENT_TOKEN_TO_BE_REPLACED

It’s a big life decision to join the U.S. military during wartime. It’s an even bigger one for a bisexual teenager living in a country with a firm (and since-repealed) policy of barring openly LGBT members from enlisting.

END_OF_DOCUMENT_TOKEN_TO_BE_REPLACED

Off-the-cuff comedy is an art, one that requires adaptability, a keen awareness of the audience and endless creativity from an improv performer. And Baltimore has no shortage of these impressive artists, many of whom host their own shows and teach workshops under the umbrella of the Baltimore Improv Group, or BIG for short.

END_OF_DOCUMENT_TOKEN_TO_BE_REPLACED

It’s easy to be cynical about band reunions. They’re all cash-grabs, we collectively clamor– and then one of our favorite bands books one. If you grew up in the ’90s and listened to WHFS or watched MTV, the Smashing Pumpkins were unavoidable, an alternative band that veered from sludgy rock (“Zero”) to orchestral pop (“Disarm”) to shoegaze-y indie jams (“Cherub Rock”).

And they did all of it well, carving out a place in the pantheon of the ’90s alternative rock boom alongside the likes of Pearl Jam and Nirvana.

END_OF_DOCUMENT_TOKEN_TO_BE_REPLACED 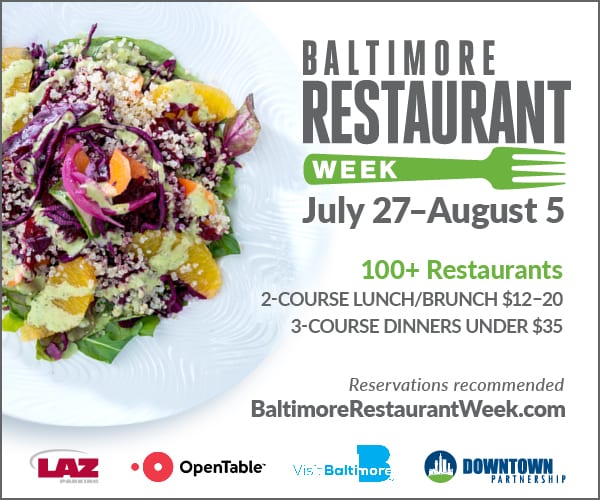