Whether they are performing for millions at the Olympics, on an Academy Awards, an NFL Network Telecast or live on stage, Pilobolus is a wildly creative and physically daring troupe of dancers who leap, fly, intertwine and break the rules.  Their performances are part mime, part sculpture and filled with humor, athleticism and theatricality.  The troupe’s previous visit to the Festival in 1997 was a sellout!

This performance may include partial nudity.

A quintessential New Orleans institution, the iconic Preservation Hall Jazz Band, one of the first Dixieland jazz groups in history, captures the essence of the city’s French Quarter and birthplace of jazz.  Whether performing at Carnegie Hall or Lincoln Center, for British Royalty or the King of Thailand, their music embodies a joyful, timeless spirit. 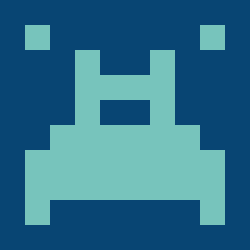