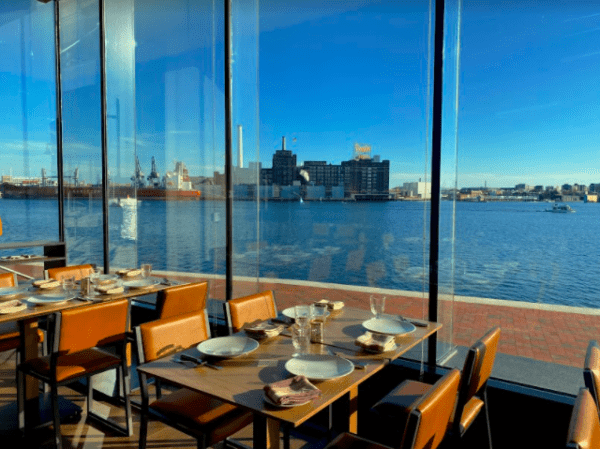 The waterfront restaurant, with views of the harbor and the iconic Domino Sugar refinery, features a Southern-inspired menu. 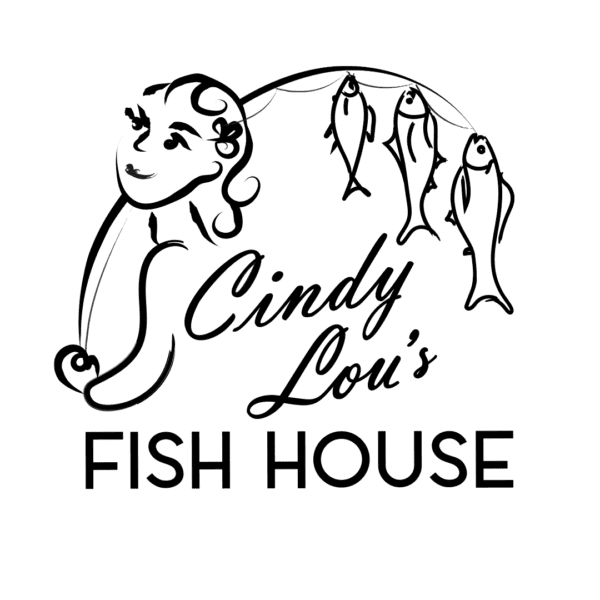 “Spirited Southern food and hospitality is at the heart of what I do. It is great fun and very satisfying to get back to my roots to where it all started,” said co-owner, chef Cindy Wolf in a press release.

Cindy Lou’s will offer dishes like the Lobster Po’Boy, the Blue Plate Special featuring a Fish of the Day, and Cindy’s Buttermilk Fried Chicken and Biscuits, and “whatever bounty comes fresh from the waters,” according to the press release.

“Cindy Lou’s offers a familiar welcoming vibe, but elevated. This restaurant is inspired by our love for Southern food, flawless service, and joyful wine and cocktails,” said co-owner Tony Foreman.

The restaurant, its wrap-around bar, patio and promenade will be open for breakfast, lunch and dinner, seven days a week.

The Canopy by Hilton Baltimore Harbor Point, developed by Beatty Development Group, opens tomorrow. The Canopy by Hilton brand was launched in 2014 and is designed to be an extension of each hotel’s neighborhood. There are only 26 Canopy properties open around the world, with 35 under development.

“Cindy and Tony have been close friends of ours for almost as long as my wife and I have been in Baltimore,” said Michael Beatty, President of Beatty Development Group. “It’s been exciting to see them develop this new concept at Harbor Point – their passion is contagious. Cindy Lou’s Fish House is a perfect fit for Canopy by Hilton, and I’m confident it will become an iconic restaurant in the city.”