Have you ridden the light rail lately? For many in the Baltimore community the answer is certainly no, despite a daily ridership of over 36,000. I’ve recently been taking it more frequently (to avoid drinking and driving, frankly) and I have been appalled at some of the problems with our city’s simple railway. First of all you can easily get away without paying to get on the thing. I have never seen anyone checking a ticket. I know that there are ticket checkers because I have a friend who was kicked off once for not paying but they are too few and far between. The light rail claims to run on an honor-based proof of payment system, but plenty of people still get on without paying, how many no one knows. But this keeps the light rail from making the money it could, which is a shame.

While I was riding the other night some doucher lit a cigar in front of me and about a dozen other people. Really? Who smokes a cigar in a closed train filled with people? While the light rail isn’t as bad as it could be (get off at Lexington Market and see how that other Baltimore property is doing) it could be much, much better. For instance, I admit that I’ve debated getting off before my stop just to escape the smell. And at night there are some predictably shady customers on board.

This all gets back to my original point. None of these things will change unless you start using the light rail more often and pay for it. Support your city. Do that and maybe they’ll able to pay attendants who can check tickets and, I don’t know, keep people from smoking cigars.

Arlo Shakur is one of two our summer interns. 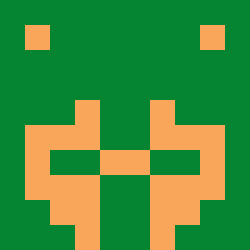