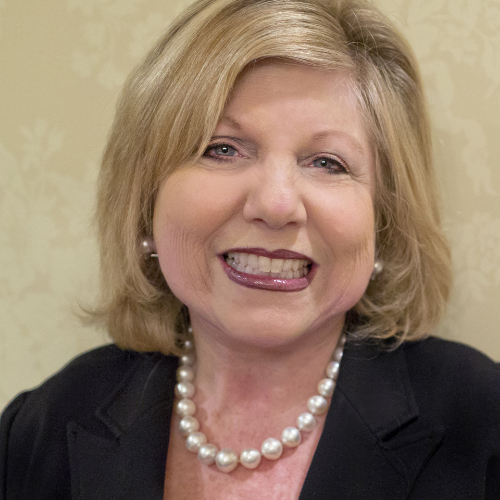 With my own children and grandchildren, we have always discussed the value of giving. At Chanukah each year I ask the grandchildren to decide on a charity that I contribute to on their behalf.  We talk about various social justice causes that interest them – usually something dealing with food insecurity or education.

No Stranger to The Associated and its Agencies

When I settled in Baltimore, I became involved in The Associated’s Young Women’s Leadership Council and served as chair. At the same time, I studied for two master’s degrees, and received an M.Ed. and an MA in Jewish Studies.

I worked as director of volunteer services at what was then called Jewish Family Services.

It was during the era of the massive immigration of Russian Jewish families to the area. With dedicated volunteers, I helped create a 100-page handbook for New Americans, written in English and Russian. I still have a copy.

At The Associated, I held several Women’s Department campaign portfolios and became vice president for education of the Women’s Department.  Always passionate about Jewish education, I spent many years on the board of the Macks Center for Jewish Education and served as president.