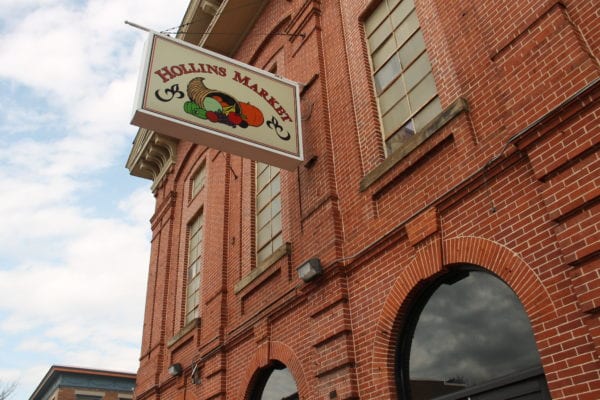 From the historic charm and elegant homes of Union Square to Pigtown’s happening Main Street, the neighborhoods around the University of Maryland, Baltimore offer lots to do and a little something for everyone.

“The people are first,” said Tony Scott, who has lived in Union Square for three years, when asked about what he loves about his neighborhood. “It’s one of those unique pockets of Baltimore, where there is ethnic and economic diversity and people from all walks of life.”

Union Square Park is the place to be in nice weather. The park often serves as a gathering space for special events. With its beautiful centerpiece fountain, gazebo and grassy lawn, neighbors have no shortage of places to enjoy a nice day. 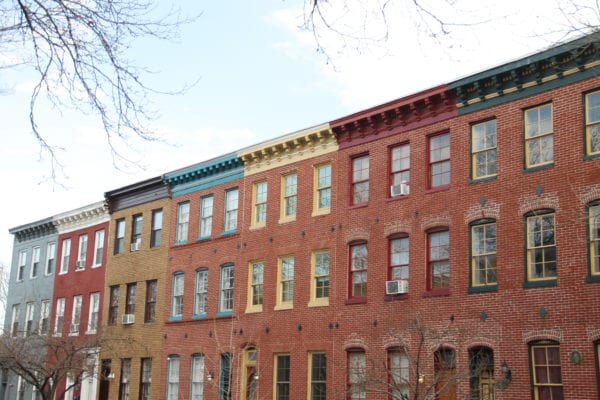 Scott said residents and visitors alike look forward to the annual Union Square Christmas Cookie Tour held each year the second Sunday of December. Neighbors open up their large, beautiful rowhomes to the community and the public for a home tour featuring cookies at each stop. Other events include the Bloom Your Block competition, a community cleanup that ends with a celebration over homemade pies, progressive dinners that end in Union Square Park, Summer Concerts in the Square and the celebration of the annual arts festival with the Hollins Market neighborhood known as the Sowebo Arts and Music Festival.

“There is a real sense of community and willingness to help each other with all sorts of daily tasks from maintaining clean blocks to taking out each other’s trash when someone forgets,” Scott said. “The housing stock is also architecturally breathtaking, both inside and out.

Nearby Pigtown is one of the City’s more well-known neighborhoods in the area. The historic community was settled in the 1840’s by railroad workers building the B&O Railroad line. Hogs, which arrived by rail car, were herded down Washington Boulevard through Ostend and Cross Streets toward slaughterhouses to the south.

Today, residents commemorate the neighborhood’s historic past with a free street festival held each year on the 700 to 900 blocks of Washington Boulevard. The annual Pigtown Festival draws nearly 5,000 people for food, music and pig races. 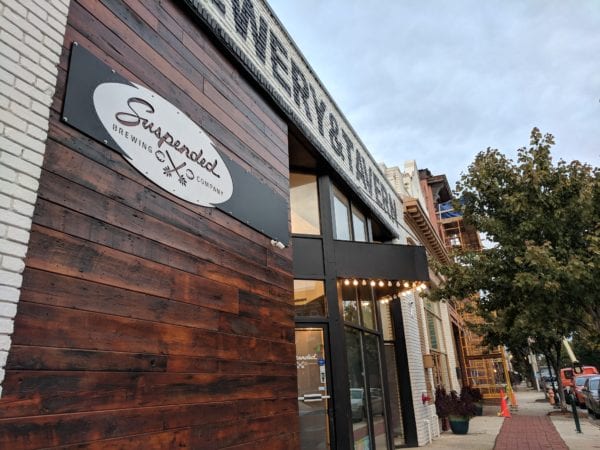 But while the neighborhood celebrates its history, recent years have seen the revitalization of Pigtown’s main shopping corridor, Washington Boulevard, as well as its historic homes. Newcomers like Suspended Brewing and Culinary Architecture are thriving alongside neighborhood hangouts like Cafe Jovial, which has operated on the boulevard for almost a decade and serves as a community gathering spot.

“We’re seeing renovations and new businesses that have opened in the last year, but we also have small businesses that maintain,” says Kim Lane, interim director of Pigtown Main Street, a nonprofit dedicated to the commercial revitalization of the Washington Boulevard commercial corridor in the Pigtown neighborhood. “The new businesses moving in and development going on in the boulevard is most exciting, but that’s complemented by the development happening in the neighborhood.” 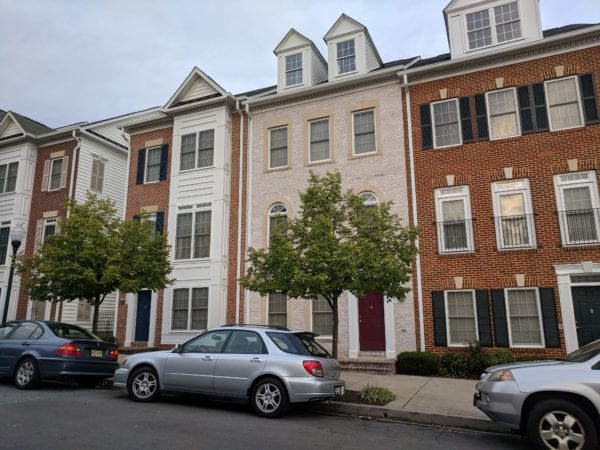 “We’re diverse, both socially and economically,” Lane said. “One of the wonderful things about Pigtown is that you walk down a block. It’s small, but everybody mingles. It’s an affordable, quality place to live for a single, working mom or the young professional couple that ride their bike to work Downtown.”

It’s not just Pigtown and Union Square that are seeing a resurgence in interest and investment. Just down the street in Hollins Market, Southwest Partnership is working to grow the seven neighborhoods in its partnership area, which in addition to Pigtown, Union Square and Hollins Market also includes Barre Circle, Franklin Square, Mount Clare and Poppleton. The organization is a coalition of neighborhood associations, community members and anchor institutions all focused on increasing opportunities in the area through housing, commercial, education and workforce development, safe and walkable streets, preservation and promotion. 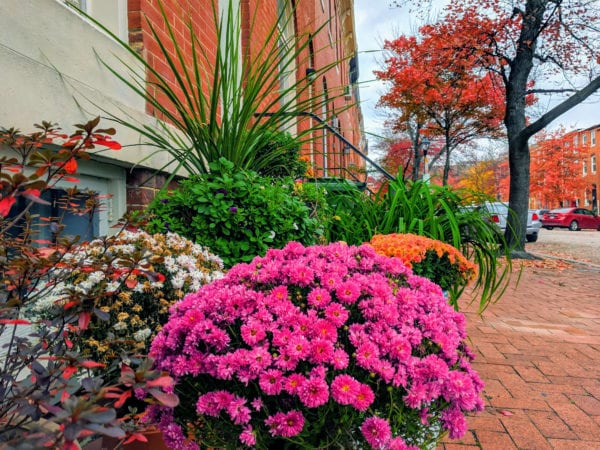 On a warm spring day, Eaddy II showed Live Baltimore around the partnership neighborhoods starting at the historic Hollins Market, a 17,000-square-foot public market established in 1846 from which the neighborhood gets its name. The first phase of exterior renovations to the City-owned market shed are underway. 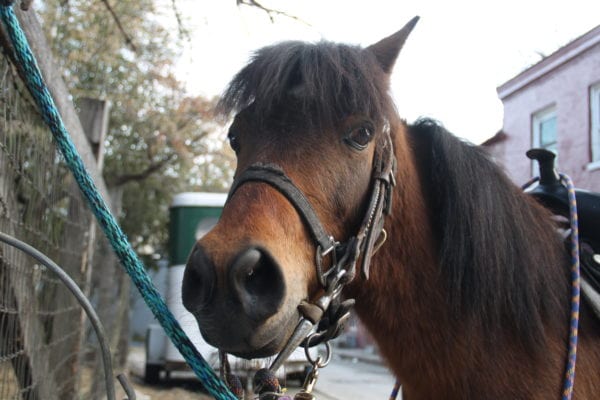 “The development to the area might be further out than it is now, but we’re seeing investment and development today [because of Southwest Partnership],” Eaddy II said. Eventually, we ended up at the Carlton Street Arabber Stables back in the Hollins Market neighborhood.

Though Eaddy II lives elsewhere in the city, he has strong ties to the area as his grandfather spent many years as an Arabber, working from the very stables we stood in. “I feel proud to have a connection with the stables and even worked there as a young kid,” Eaddy II said. “It’s really a gem that people don’t know.”

If you want to explore these neighborhoods and see more of what they have to offer, join the Live Baltimore team at our next Trolley Tour held at University of Maryland, Baltimore. The tour will also take guests through Ridgely’s Delight, Sharp Leadenhall, Federal Hill, Mount Vernon and Seton Hill. The event will be held from 8:30 a.m. to 1 p.m. on May 11. and will feature tours of neighborhoods near the university, homebuying workshops, a real estate fair and the chance to become eligible to win $5,000 in down payment or closing cost assistance. To get your ticket visit www.LiveBaltimore.com/events.