I am not one to celebrate Valentine’s Day with any fanfare, so I am just having some friends to dinner. 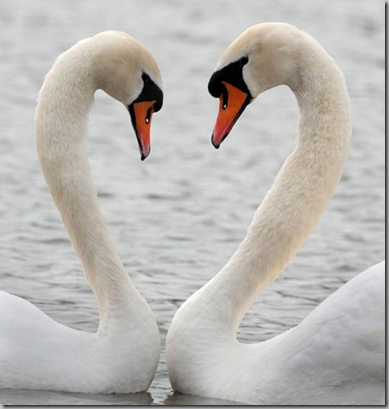 In the March issue of House Beautiful, I came across a recipe that used to be my go-to recipe for dinners. It’s called Country Captain, and it’s basically a chicken curry dish. The link to the HB version of it is here.

Country Captain, and don’t you just love what that name evokes, is one of those dishes where it’s impossible to go wrong. I imagine you could substitute shrimp for chicken, or even add the shrimp at the end of the cooking. I always added diced apples, as it gave the dish a bit of sharpness.

I remember having “six boy” curries, where the boys were small dishes of shredded coconut, currants, raisins, chopped peanuts, bacon, chutney and other condiments. 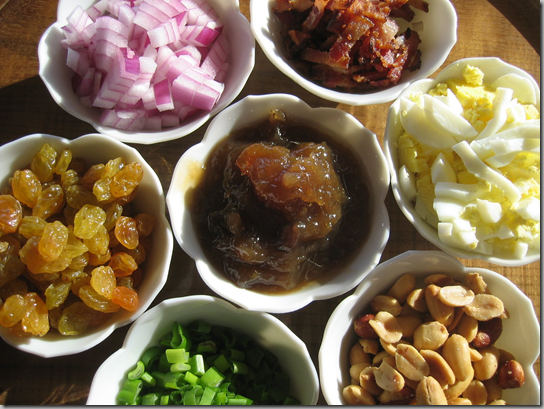 You could really have any number of boys, but six is plenty. The boys that are referred to were originally the small Indian boys who took the little bowls of condiments around the table. We won’t be having any of that nonsense at my house though, I will be using small ramekins on the table.

The Country Captain is served over rice, and I think I might add a small side salad, just to provide some balance to the curry. I am not sure what the dessert is going to be, as someone’s bringing it. I will probably have some beer on hand to go with the curry, as wines are generally too acidic for a dish like this one. 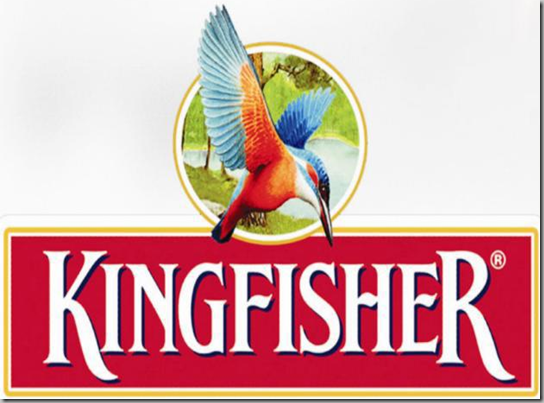 I might see if I can find some Kingfisher beer, as it’s Indian-made. It’s also “the king of good times”, or at least that’s what the bottle says!