Courtesy Bmore Media – When Marty Schwartz started selling used cars in 1999, he wasn’t in it to make money – at first.

He launched the Halethorpe nonprofit Vehicles For Change to help low-income families reach better-paying jobs by having reliable transportation. Strapped for cash in 2006, he launched for-profit Freedom Wheels to sell cars for $3,000 to $6,000 to young buyers who can’t afford to shop at Carmax. The for-profit business bankrolls the nonprofit, which sells about 50 cars a month for about $700 to $800 apiece, Schwartz says.

The results are profound: Families that made less than $18,000 a year typically saw a $7,000 salary increase as the cars helped them get new, better-paying work. That puts another $2.6 million into the Maryland economy, says Schwartz, who estimates a $3 million drop in welfare costs if just 50 percent of his recipient families leave the state rolls.

Schwartz says his attention to the bottom line — not his social agenda of helping the poor – is what attracted early investors.
“They didn’t care what a social entrepreneur was,” Schwartz says. “What they knew was that they didn’t want to start an organization that was going to bleed money and go out of business.” 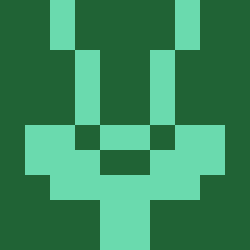 Latest posts by Will Morton (see all)