Maryland lawmakers returned to Annapolis Wednesday to take on a number of issues, among them, the legalization of recreational cannabis. Last fall, a Goucher poll found that 60 percent of Marylanders favor legalizing marijuana.

But the House and Senate are taking sharply different approaches.

The House of Delegates is proposing a constitutional amendment that would go before voters in the November election. The amendment would allow those 21 and older to “use and possess cannabis.” But it wouldn’t go into effect until July 2023, after lawmakers have crafted rules for its use, possession, distribution and taxation.

“We’ve done polling that shows that a majority of Marylanders support legal cannabis and we’re going to put it on the ballot for the voters to decide,” she said.

Read more (and listen) at WYPR. 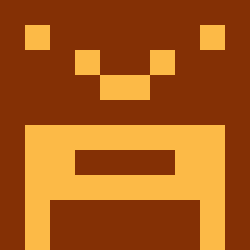