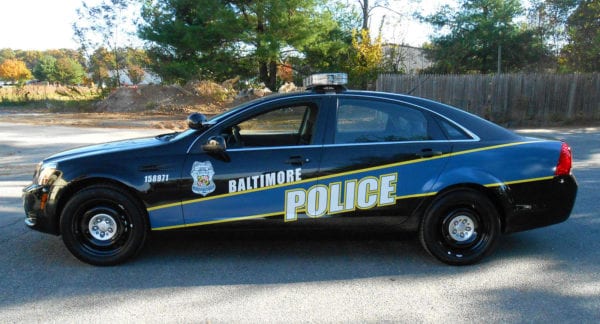 Statewide efforts to reform policing will be the focus of a three-day marathon of hearings that begins Tuesday before the state Senate’s Judicial Proceedings Committee. The hearings will consider issues related to body cameras, police discipline, and use-of-force policies.

The timing of the hearings — more than three months before the annual 90-day General Assembly session begins — is unusual, but Sen. Will Smith, chair of the committee, said this is an unusual time.

“Given the events nationally and here in Maryland, from Freddie Gray to the present, these issues are something that we can’t afford to wait until session to grapple with,” Smith said. “We’re having early hearings so that we can take immediate action once the session reconvenes in January.”

Over the three days, the committee expects to hear testimony on 15 bills.

Among the slate of bills on Tuesday’s agenda is one restricting when it is appropriate for law enforcement to use physical or deadly force and another creating a “duty to intervene” when a police officer sees a fellow officer using excessive force.

Past efforts to create statewide use-of-force policies and training requirements have faced resistance from law enforcement groups, which have pushed for each law enforcement agency to have the flexibility to set its own rules.

“Managing uses of force by police officers is one of the most difficult challenges facing law enforcement agencies,” Riverdale Park Police Chief David Morris, speaking on behalf of the Maryland Chiefs of Police Association, said at a hearing before a House committee last month.

“The responsibility of law enforcement officers to enforce the law, protect the public and guard their own safety and that of innocent bystanders is very challenging,” Morris said. “Interactions with uncooperative subjects who are physically resistant present situations that may quickly deteriorate.”

In those circumstances, Morris said, officers have to abide by a legal standard, established by the U.S. Supreme Court, that the force is “objectively reasonable.”