Annie Milli Wants You to Live In the City 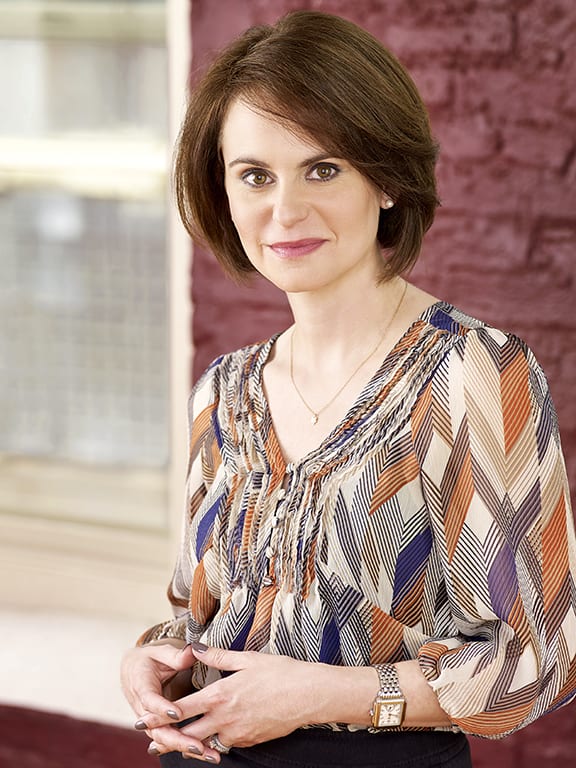 END_OF_DOCUMENT_TOKEN_TO_BE_REPLACED

Wednesday won’t be business as usual on Hampden’s bustling 36th Street, where female business owners plan are displaying vibrant flashes or red in their storefronts and holding events for women to speak out for their rights.

END_OF_DOCUMENT_TOKEN_TO_BE_REPLACED

Dreaming of Miami Beach? A Head-Turning Art Moderne House On The Shores Of Lake Montebello END_OF_DOCUMENT_TOKEN_TO_BE_REPLACED

Murky Waters Could be Ahead for Lake Montebello One of the city’s drinking water reservoirs may be looking a little cloudy next week. There’s no reason to worry, though, city officials say. It’s just a routine cleaning.

END_OF_DOCUMENT_TOKEN_TO_BE_REPLACED

You want to talk about a once-in-a-lifetime opportunity? How about a transit of Venus — when the blue planet takes about six hours to cross in front of the Sun? It’s happening on June 5 at 6:04 p.m. And it’s not going to happen again until 2117. (Technically, it’s more of a twice-in-a-lifetime opportunity, as TOVs occur in pairs eight years apart — so, yeah, there was one in 2004, but whatever, you missed that and now this is your only chance!)

Herman Heyn, Baltimore’s “street corner astronomer” occasionally seen in Fells Point or Charles Village offering passersby telescopic glimpses of various celestial sights, will be at the east end of Lake Montebello in northeast Baltimore with a special Sun telescope so anyone who wants to can view the astronomical rarity without causing damage to their eyes.

Heyn encourages spectators to show up early because, according to Heyn’s website, “the most exciting part of a TOV is when Venus first appears on the edge of the Sun.”

We weren’t surprised to read about the 14-year-old girl who plunged her aunt’s minivan into Lake Montebello last week. In light of the news last month that Maryland drivers scored second to lowest nationally on their written driving test, and considering that most Baltimore motorists seem to consider it their birthright to run reds, and recalling how last December one eager dog owner plowed her SUV straight through Eastern Animal Hospital’s wall, we expect local drivers to make, well, not great decisions, like the girl’s free-spirited 25-year-old aunt who was giving her young niece an illegal driving lesson when the child accelerated rather than braking, soaring straight for the water. Since everyone’s okay, including the aunt’s middle-aged mother who rode in back, we can snicker about it, and reminisce about our own driving lesson days.

Back then, every 16-year-old we knew with a freshly laminated driver’s license in hand had something to prove, to parents, looking to witness their baby’s dedicated road safety, to their rowdy friends, who wanted to hear the brakes squeal a rebel yell as the family wagon hauled the crew out of the high school lot on a Friday, to his or her own young self, who felt a heady rush with each turning of the key—driving equals such wonderful, giddy freedom and, with it, the solemn reminder that your own life, and the lives of others, are in your hands. (Worth noting: Teens make up about 10 percent of the U.S. population, but are responsible statistically for a whopping 12 percent of all fatal car crashes.)

Every 16-year-old we knew caused some minor accident that first year on the road, and one of them an unfortunate car-flipping major accident. My sister sailed my father’s sports car into our closed garage door, then left a note of apology and fled. Mysteriously, my best friend parked her mother’s extra-wide Buick sideways in the middle of my residential street, and got ticketed and towed. And I barreled downhill backward in a standard transmission Toyota Celica, until I remembered my father’s advice, and toward the steep bottom, yanked the emergency brake. That moment scared me enough to master the Celica, and I think because of it, I most always remember to drive with a little fear in my heart, whether or not the wind’s whipping through my hair. I sincerely hope the 14-year-old van’s captain learns same.

What was your teen driving close call or hard-earned driving lesson, or that of your son or daughter? In the name of road safety, and having a chuckle over the trials and tribulations of teen-dom, please let us hear.