The pandemic can’t stop the Chesapeake Film Festival from giving their valued film enthusiasts and supporters another fabulous cinema experience in 2020. From October 1 – October 4, at NO COST to the audience, viewers will receive a four-day All Festival pass to watch any or all of 45 films selected from more than 200 submissions. It’s the festival’s gift to film lovers in the community, and beyond. Because the festival is virtual, viewers can watch the films anywhere in the world. All that is asked is that viewers consider a contribution to offset expenses.

Chesapeake Film Festival is bringing you an explosion of cinematic flavors, including dramas, comedies, environmental concerns, emerging artists, Maryland-made films, fascinating documentaries and pulsating animations. Right in your living room, engage in the fun, heartbreak, intellectual stimulation and edification of films like these:

The Penny Black, Directed by William J. Saunders. — The estranged son of a con artist fights temptation, paranoia, and his own nefarious legacy as he searches for the rightful owner of a mysterious, million-dollar stamp collection. This “docu-film noir” is a must see! 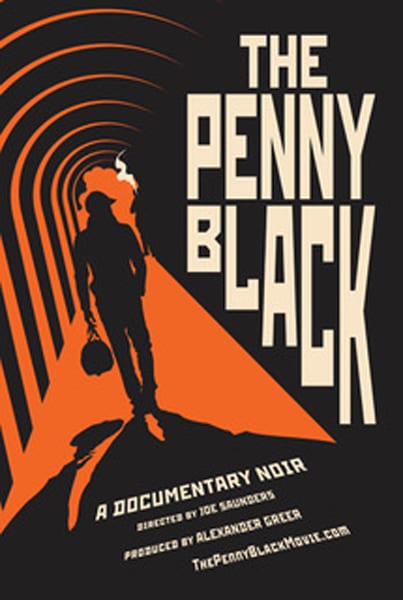 About Us — In an effort to rekindle their troubled marriage, a young couple revisits the location where they spent their honeymoon eight years earlier. They navigate the beauty and the pain of love, culminating in a heartbreaking finale as truths are revealed. The ending will amaze you!

Unarmed Man — Civil unrest erupts after a police officer shoots and kills an unarmed black man during a routine traffic stop.  Forced to give a statement, the officer recounts his version of events in a scathing examination of racial profiling, fear, prejudice and violence. This film resonates what’s happening today.

A Piece of Cake — When a desperate father discovers his daughter’s favorite cake decoration is illegal, he descends into a confectionary black market. Now he must make the ultimate parenting choice: break a birthday promise or break the law? 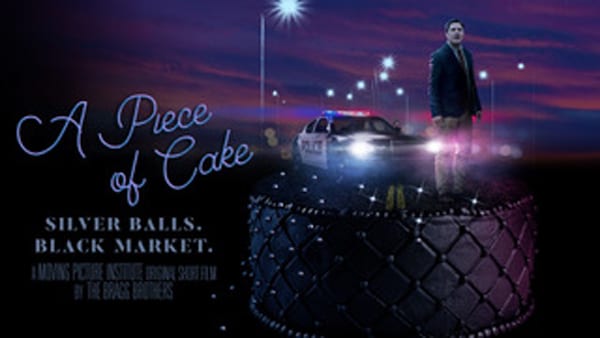 Wake Up — In a short film directed by Olivia Wilde, Margaret Qualley stars as a woman awakened to a world she doesn’t recognize, one where people are more engaged with screens and devices than with each other. She sets out on a journey to find connection in a disconnected world and relearns what it means to be human. 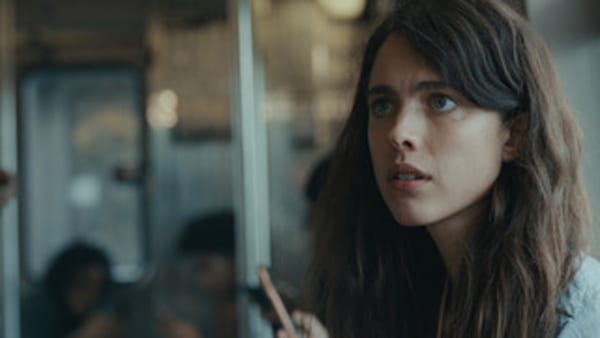 City On the Hill — Tech giant Google has pledged $1 billion dollars to build more housing in the Bay Area, which has the third largest homeless population in the U.S. at more than 28,000 people. Civil rights leaders, politicians, Bay Area natives, and small business owners provide their perception of the realities of gentrification in San Francisco, home to the highest housing costs in the country.

Ashmina, United Kingdom — Ashmina, 13, lives with her family at the outskirts of Pokhara Nepal, paragliding capital of the world. She skips school to help her family make ends meet by working at the landing field, packing the parachutes of foreign pilots in return for small change. A larger than usual tip leads her to question fundamental aspects of her life. 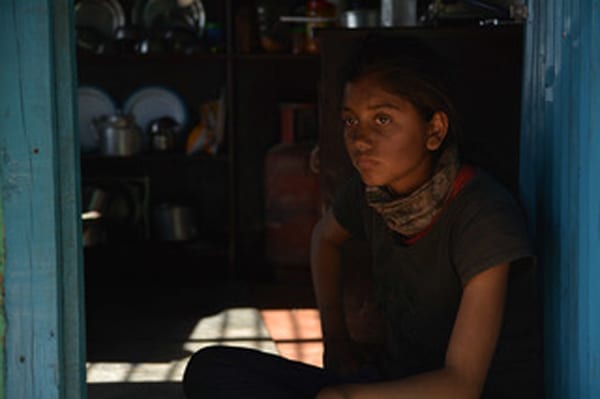 Musician, Iran — Mahmoud is a very, very short man about one meter tall who wishes to play a two-meter high instrument — a Contrabass.

The Life and Legend of Jane Goodall — In the summer of 1960, 26-year-old Jane Goodall set out for Africa. Her mission was to find and observe an elusive tribe of chimpanzees. Today, Jane has grown from a stranger to the chimp’s local friend and strongest ally.

Unbreathable: The Fight for Healthy Air — Over the past fifty years, there has been major progress in significantly reducing air pollution across the nation thanks to the Clean Air Act.  However, asthma continues to be the number one health issue for children and nearly half of all Americans across the country today are still impacted by unhealthy levels of air pollution.

Lost Cat — A girl travels through a surreal environment to catch her escaped cat. From “Sweaty Eyeballs 2019 Baltimore Showcase.”

Les Animaux Domestiques, France — Mr. and Ms. Archibald adopt by turns a dog, a cat, a fly, a toad and a moth. But they do not know anything about animals. 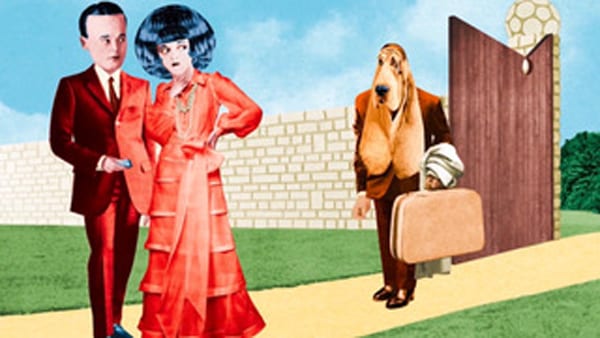 Check chesapeakefilmfestival.com for more information. Schedule of films is subject to change.