Baltimore mail delivery remains among worst in nation, and officials scramble to respond

Audrey Bergin was shocked when she saw a yellow postcard in her mailbox informing her that if she did not respond to a jury summons questionnaire, she faced a $1,000 fine or even jail.

The warning was the first she heard about a summons.

“That was kind of concerning,” said the Hampden resident, “and led me to think, ‘what else are we not getting in the mail?'”

Bergin is among a legion of Baltimore-area residents who continue to report lost or delayed mail more than a year after a controversial Trump-era official began major changes at the United States Postal Service. Mail delivery in the Baltimore region continues to lag the nation and is so poor that the USPS inspector general has launched a targeted investigation. Federal and local political leaders are grappling to address the concerns of their constituents and point to staffing as a major contributor.

END_OF_DOCUMENT_TOKEN_TO_BE_REPLACED 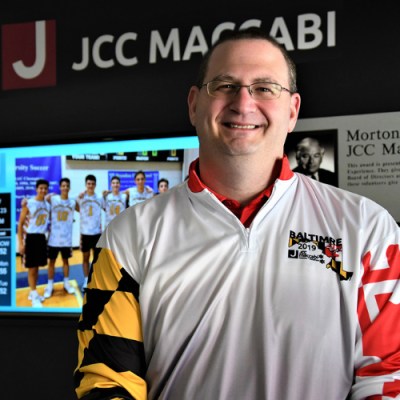 Welcome back to Pull Up A Chair, our monthly podcast where we explore different themes and what it means to build and be a part of a strong Jewish community.

In this episode, we meet Paul Lurie, chief operating officer for the Jewish Community Centers in Park Heights and Owings Mills, agencies of The Associated.

Paul rose to his position by way of his work in the JCC Maccabi Games.

END_OF_DOCUMENT_TOKEN_TO_BE_REPLACED

Fall is here, which typically brings a buzzing festival calendar in Baltimore. In the case of a a fall during a pandemic, regular traditions like the Pigtown Festival are still on hold. But pandemic-spawned events are showing staying power. On Saturday, The Charles Street Promenade will once again close of the city’s prime thoroughfare to cars. Elsewhere, there’s plenty of music to check out, from the soul of Leon Bridges to improvisation at High Zero Festival. Check out the lineup:

END_OF_DOCUMENT_TOKEN_TO_BE_REPLACED

‘I Spent 36 Years In Prison For A Crime I Didn’t Commit’: City State’s Attorney Office Talks About Program That Helps To Overturn Wrongful Convictions — WJZ

Hutch, an incubator for women and minority entrepreneurs in the digital services and related industries, is seeking to support more business owners with the skills and resources they need.

The leaders of digital services firm Fearless founded Hutch in 2019, offering a two-year incubator program for women- and minority-run businesses. And at the beginning of September, Hutch opened meeting and co-working spaces in the Spark Baltimore building at Power Plant Live!, which also houses Fearless.

Now, they are recruiting their next cohort of entrepreneurs for the incubator program.

END_OF_DOCUMENT_TOKEN_TO_BE_REPLACED

Baltimore County State’s Attorney Scott Shellenberger has not had a Democratic primary challenger since he was first elected in 2006.

That is about to change.

END_OF_DOCUMENT_TOKEN_TO_BE_REPLACED 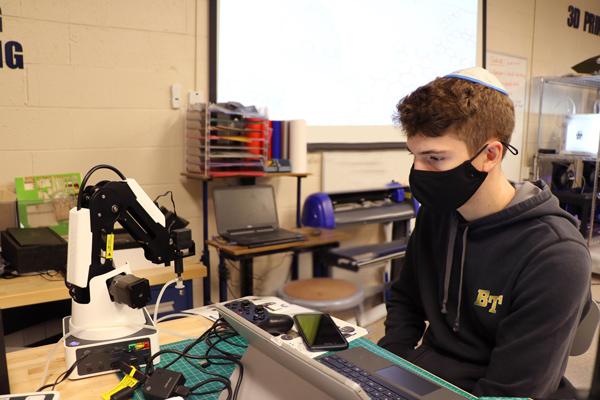 Lower school students and teachers will invent, experiment, design, and discover together in the newly relaunched Innovation Lab, using design thinking and a variety of tools and materials. Students can enhance classroom learning and access online research resources in the adjacent Russel Family Library and Media Center.

END_OF_DOCUMENT_TOKEN_TO_BE_REPLACED

Concern growing in Maryland about ‘critical shortage’ of nurses — WBAL

For Flatform Studios, Creation and Community Are at the Core — Baltimore magazine

The Writing Teacher, The Drama Teacher, His Wife, and Their Babysitter 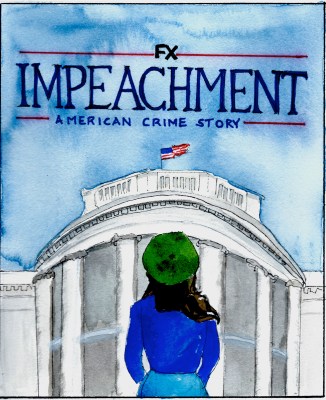 In the summer of 2018, I taught a week-long workshop for The Writer’s Hotel, a conference in New York. My group of creative nonfiction students each brought the first 5,000 words of a completed memoir manuscript to the group for feedback. One of those students, Kate Nason, was an elegant woman about my age with a long swingy bob and trendy black-framed glasses. Her story was about how she reclaimed her life after it was shattered by her husband’s affair with their babysitter, and her account of it was so compelling that I was disappointed when I turned the last page of the excerpt. I wanted to keep going.