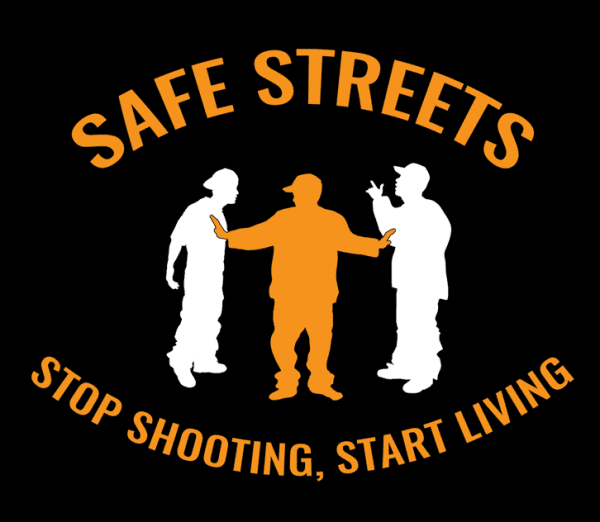 A request for proposals that opened Friday on CitiBuy, the Baltimore City government’s online vendor marketplace, invites organizations to apply to work with the mayor’s office on opening three new Safe Streets locations.

To be eligible, the applicant must be a registered nonprofit in good standing as a tax-exempt organization with the state, and “must demonstrate existing relationships with community agencies and partners and provide letters of support from these partnerships,” among other qualifications, according to the RFP.

Each site will receive up to $500,000 in funding to pay employees and cover administrative and programming costs. The deadline to apply is June 13.

Applicants must plan to operate in one of 32 neighborhoods, most of them concentrated in West, Southwest, East and Northeast Baltimore, in addition to a few in Northwest and South Baltimore. All candidate neighborhoods, denoted on this Google Map, are ranked in the top 25 percent for gun violence in the last three years, the RFP says.

The city is supplying $1.7 million for the expansion from its own budget, per Pugh’s proposed fiscal 2019 plan. The state is also now providing $3.6 million annually, thanks to a recently signed bill that was proposed by Del. Talmadge Branch (D-Baltimore). Branch named the legislation after his grandson, Tyrone Ray, who was gunned down on Labor Day weekend of 2017.

Safe Streets puts formerly incarcerated community members to work, employing them as “violence interrupters” in neighborhoods suffering from gun violence. The program is modeled after the University of Illinois School of Public Health’s CureViolence model, and treats violence as a public health issue.

It originally launched in 2007 under the supervision of the Baltimore City Health Department, but Pugh placed it under her office’s purview at the beginning of the year, drawing some concerns from community members.

A study published in 2012 by Johns Hopkins Bloomberg School of Public Health researchers found Safe Streets reduced homicides in Cherry Hill by 56 percent and nonfatal shootings by 34 percent over three and a half years, and was associated with a 26 percent drop in homicides in McElderry Park.

Another study published in 2015 offered mixed support, concluding “implementation difficulties varied widely by neighborhood,” but that the program did reduce the likelihood of a young person being “strongly supported” to commit violence.

Safe Streets has attracted controversy in cases when violence interrupters were charged with participating in neighborhood violence, as with East Baltimore’s McElderry Park site.

One former Park Heights violence interrupter, Albert Brown, was fired after police arrested him on gun charges in 2016, but prosecutors dropped his charges the following spring after finding the officers who arrested him were members of the corrupt Gun Trace Task Force unit.