Ravens owner Steve Bisciotti attended a Q&A session for fans with NFL commissioner Roger Goodell ahead of the team’s open practice at M&T Bank Stadium on Sunday, July 30.
Bisciotti and Goodell fielded questions from fans, including one who asked about the lingering possibility that the Ravens might sign controversial free-agent quarterback Colin Kaepernick, and a backlash that could hurt the team’s “brand.” Bisciotti provided a thoughtful, lengthy answer with openness rarely seen in pro sports between ownership and the fan base, telling the fan in part, “I think you’d be kind of shocked at some people that are against it and some people that are for it.”
Read the full answer and the rest of the story from our friends over at PressBox. 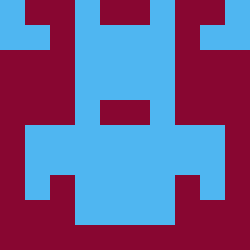