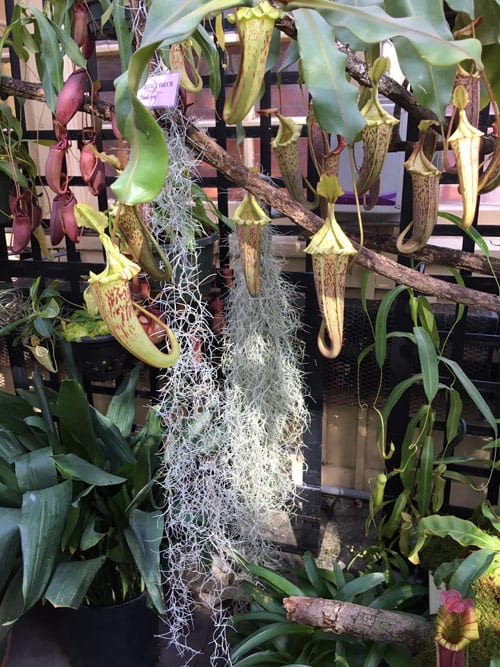 From now until October 27, stop by The Rawlings Conservatory to discover the Carnivorous Plant Display featuring Pitcher Plants. Open from 10 a.m. – 4 p.m., Wednesday through Sunday. The plants, many of which live in nutrient-poor soil, like in bogs and mossy cloud forests, have adapted to attract, trap, and kill prey to absorb nutrients. View the wide variety of trap shapes and colors, and features such as sticky surfaces, digestive enzymes, and hairs that trigger movement. Specimen plants will be on display in the Orchid Room. Admission is free. A $5 per person donation is recommended and appreciated. A limited number of carnivorous plants will be for sale during the duration of the show. 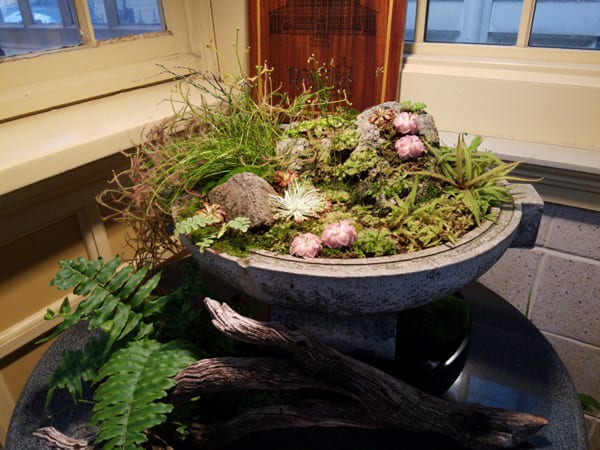 END_OF_DOCUMENT_TOKEN_TO_BE_REPLACED

A former home to Baltimore musician Cab Calloway could be a major attraction in Baltimore and a potential “world heritage” landmark if it is preserved for future generations, his grandson Peter Brooks told Baltimore’s preservation commission Tuesday.

But the surrounding community supports a plan to demolish the structure, where Calloway lived for about five years in his youth, and replace it with a public park named after the musician, according to leaders of the Druid Heights Community Development Corp.

END_OF_DOCUMENT_TOKEN_TO_BE_REPLACED

One of the oldest Pride celebrations in the country, Baltimore’s tradition now brings out tens of thousands each year to celebrate love, peace and progress for the LGBTQ+ community.

END_OF_DOCUMENT_TOKEN_TO_BE_REPLACED

Pressed by West Baltimore community groups who didn’t want to see a 180-foot-tall cell tower distract from the mostly natural landscape of Druid Hill Park, city officials have withdrawn their proposal that was set to go before Baltimore’s preservation board.

END_OF_DOCUMENT_TOKEN_TO_BE_REPLACED

Baltimore’s Commission on Historical and Architectural Preservation is delaying a public hearing on the city’s proposal to erect a telecommunications tower in Druid Hill Park, days after neighbors voiced their displeasure at the thought of a 180-foot-tall pole altering sight lines of the historic 745-acre space.

END_OF_DOCUMENT_TOKEN_TO_BE_REPLACED

With the multi-modal Big Jump already installed on Druid Park Lake Drive, giving cyclists and pedestrians a protected lane along a busy thoroughfare, the Baltimore Department of Transportation is putting out a request for proposals to bring more elements of Complete Streets design to the roads surrounding Druid Hill Park.

END_OF_DOCUMENT_TOKEN_TO_BE_REPLACED

To honor the 130th anniversary of the historic Howard Peters Rawlings Conservatory & Botanic Gardens, the Friends of Rawlings Conservatory, in partnership with the City of Baltimore and the Baltimore Department of Parks and Recreation, will host an exclusive cocktail party in the Conservatory on Friday, December 7, from 7 p.m. to 10 p.m. Themed as “A Glistening Winter’s Evening in Baltimore’s Glass Palace,” the event will feature crafted cocktails, festive hors d’oeuvres, and live jazz. The evening also coincides with the Conservatory’s annual holiday poinsettia display, which will showcase a spectacular variety of that signature holiday flower, complete with a grand decorated tree. Tickets to this event are available for a minimum donation of $75.00 per person and can be purchased here – http://www.rawlingsconservatory.org/130th-birthday-party/. Funds raised by the event will help support to support public activities at this historic site.

END_OF_DOCUMENT_TOKEN_TO_BE_REPLACED 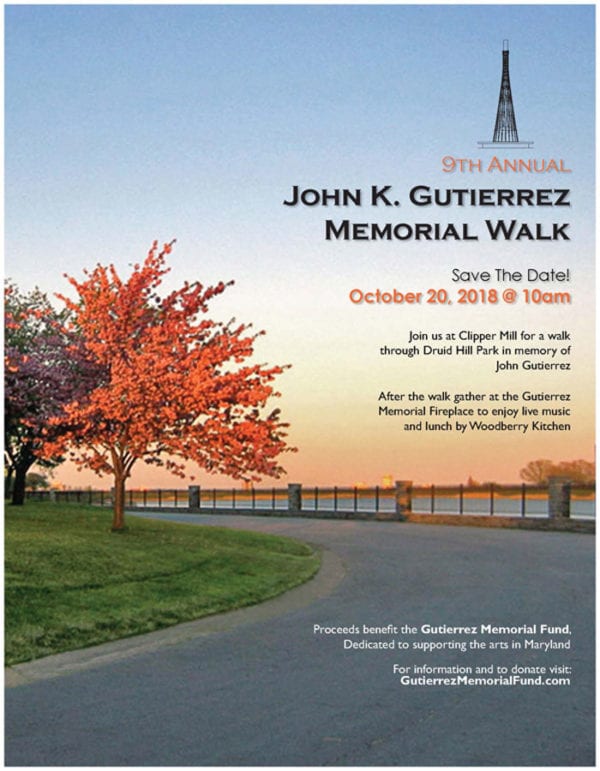 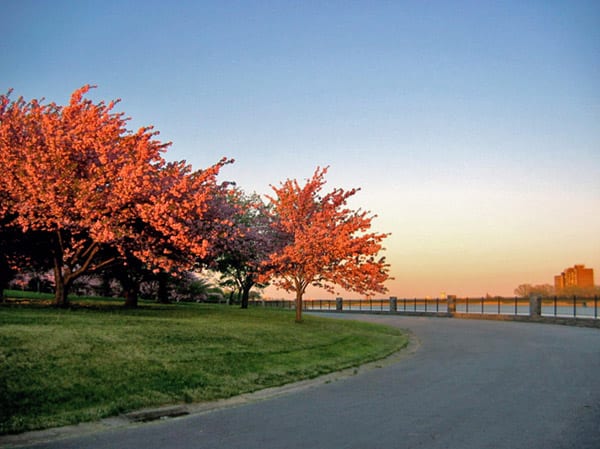 The 9th Annual Gutierrez Memorial Walk will be held on Saturday, October 20th from 10 a.m. – 4 p.m. Meet at Clipper Mill for a walk through Druid Hill Park. Enjoy live music by Caleb Stine, food by Woodberry Kitchen and beverages by Union Craft Brewing. Proceeds benefit the Gutierrez Memorial Fund, a 501c3 organization dedicated to supporting the arts and community in Maryland. For more information, visit GutierrezMemorialFund.com